Lock Yourself Down, Now – The Atlantic:

It’s time to buckle up and lock ourselves down again, and to do so with fresh vigilance. Remember: We are barely nine or 10 months into this pandemic, and we have not experienced a full-blown fall or winter season. Everything that we may have done somewhat cautiously—and gotten away with—in summer may carry a higher risk now, because the conditions are different and the case baseline is much higher.

When community transmission is this high, every kind of exposure is more dangerous. A gym class is more likely to have someone who is infectious. Workplaces will have more cases, meaning more employees will unknowingly bring the virus home. More people at the grocery store will be positive. A casual gathering of friends may be harder to hold outdoors. Even transmission from surfaces may pose a higher risk now, because lower humidity levels may improve the survivability of the virus.

Plus, the holidays are upon us, which means a spike in gatherings of people who do not otherwise see one another. Such get-togethers, especially if they are multigenerational, can spark more outbreaks. I take no joy in saying this, but all of this means that any gathering outside one’s existing quarantine pod should be avoided for now—especially if it is indoors. Think of it as a postponement and plan to hold it later. Better a late Christmas than an early medical catastrophe. Pods should not expand unless absolutely necessary. Order takeout instead of dining indoors. Make game night virtual. Shop in bulk, so you can do fewer trips to the store. It’s not the right time for wedding receptions or birthday parties.

I am listening to a book that is otherwise quite good, but the author keeps saying “utilize” when “use” would work fine, and it is driving me crazy. CRAZY.
I feel like there is a story here. 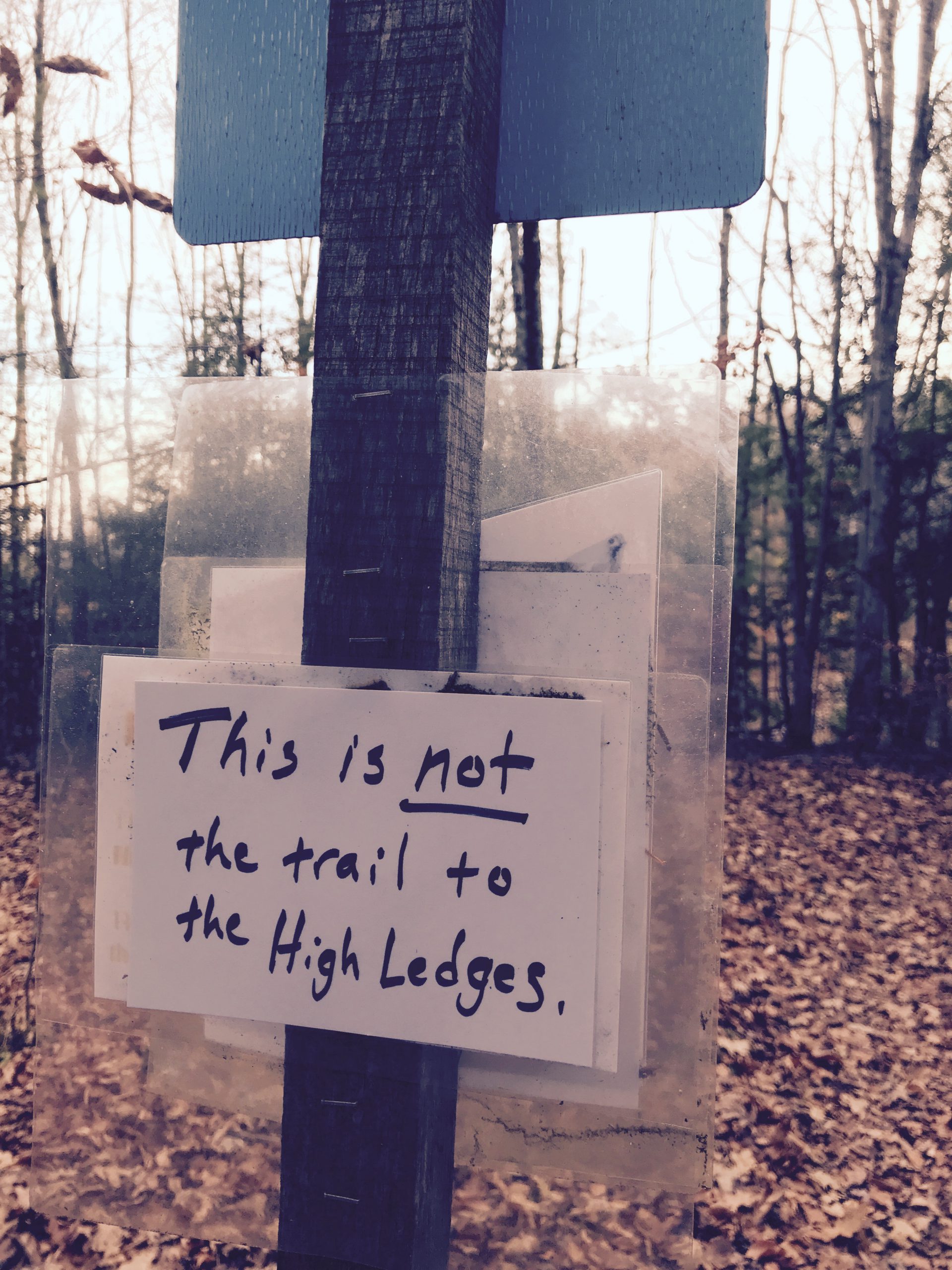 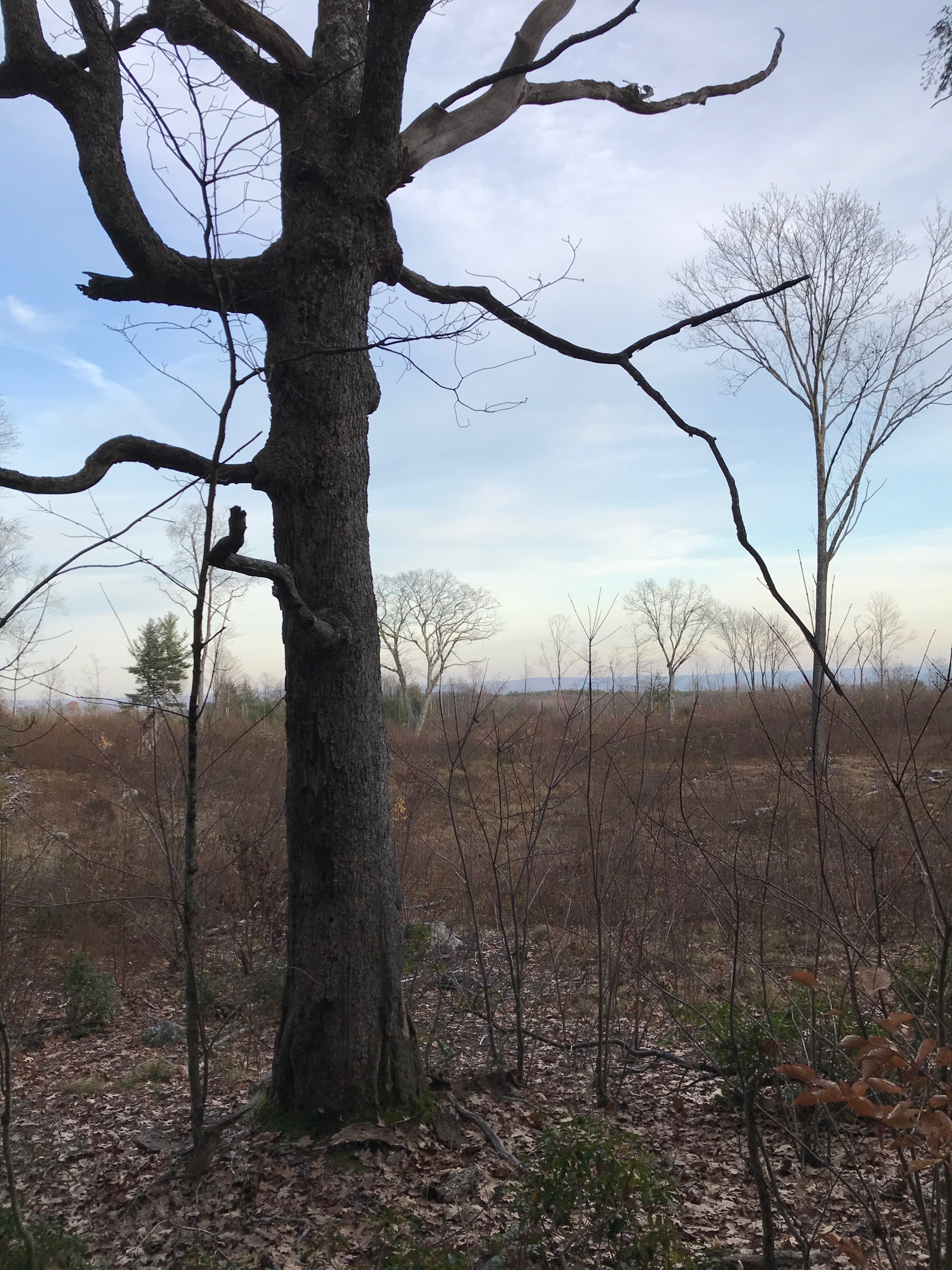 I have lost track of exactly where I found it on Twitter, but someone said yesterday that they were listening to NPR for the first time in four years, having made a deliberate decision in 2016 that they wanted control over when they heard Trump’s voice.

Hearing that, I realized that I had done the same thing without realizing it.

I turned on NPR this morning, and it was kind of delightful.

The days, weeks, months, and years ahead hold a great many challenges, to me sure—some of them really huge and daunting. Still, it is kind of an amazing feeling to know that a whole bunch of stuff that hasn’t felt possible for years is maybe possible again.

Kinda feels like, after months and months of having to cover a boring election where Biden had a large and stable lead the entire time, the news media has finally found an entirely manufactured horse race to cover.
I think there is a reasonably good chance that most of the “legal challenges” that the Trump campaign is supposedly mounting are more about his flunkies and lickspittles trying to make the boss think they’re doing something than about actually changing the outcome of the election.
Apropos that this shirt happened to be at the top of the pile this morning. 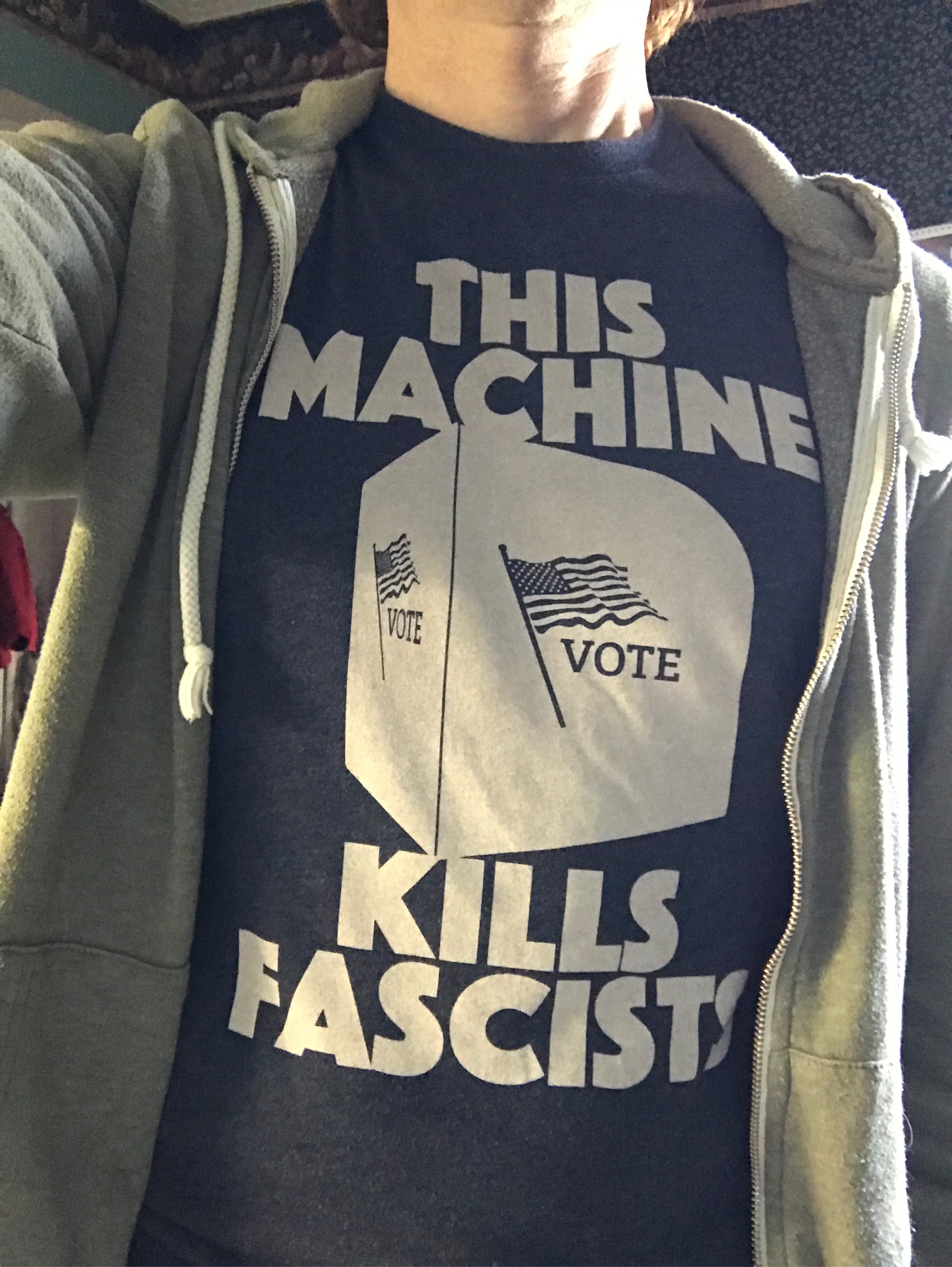 The New York Times reports that Trump once again made a ridiculously shitty business deal that lost massive sums of money. And then he blackmailed his favorite lender Deutsche Bank and another partner into forgiving the debt and took advantage of a tax loophole to avoid paying taxes on the money he saved. According to a former IRS commissioner on CNN, it doesn’t appear that he broke any laws but was extremely “aggressive” with his tax avoidance.

Trump, as usual, is simply saying the quiet part loud. This sort of chicanery is the entire US financial system. It’s rotten all the way down.

See the Corrupt Court for What It Is | Talking Points Memo:

If Democrats win the presidency and a senate majority next week they will have a window of opportunity not just to legislate Democratic policy priorities but far more importantly to reopen the clogged channels of democratic process and action. That requires expanding the Court with at least four new Justices as well as expanding the federal judiciary as a whole – quite apart from composition the federal judiciary simply has too few judges at present.. It requires ending the Senate filibuster. It means adding Washington DC and Puerto Rico as new states of the Union. It means a lot else too. You can mix and match specific approaches. But nothing is possible without unclogging the arteries of democracy itself. Without an expanded Court we will see years and decades into the future in which the Court manufactures increasingly ornate and absurd ‘originalist’ reasonings that find quite disinterestedly that basically all Democratic policy initiatives are barred by the federal Constitution.

Republicans have a motto. Elections have consequences – when Republicans win them. Power for me, norms for thee. With power comes responsibility. Our democratic order is endangered not only by Trumpism but by the deeper Republican corruption which both created it and sustained it in power. The danger we face is not that we will lose some incremental access to health care or see the pace of climate action further slowed. It is that we will see the right of electoral majorities to make these decisions at all come to an end. If Democrats were to get the power to begin the process of reseting and entrenching the democratic order and fail to do so it would be a grand failure and indeed a betrayal.