There was a lot of really terrible stuff that came out of the 1970s folk and soft-rock scene, but some of it was really great.

Posted on April 25, 2020 by <span class='p-author h-card'>Pete Brown</span>
ARRGH! What is it with authors of contemporary fiction who can’t be bothered to use quotation marks for dialog? You’re not William Faulkner! Just use the right punctuation and help your readers out!
Posted on December 11, 2018December 11, 2018 by <span class='p-author h-card'>Pete Brown</span>
Nancy LeTourneau, speculating at Washington Monthly about why Nick Ayers turned down Trump’s job offer:

It is impossible to know exactly what Ayers is up to. In November, Citizens for Responsibility and Ethics in Washington (CREW) filed suit against Ayers and one of his companies, Freedom Frontier, for illegally laundering dark money to political campaigns, noting it’s nefarious ties to the Vice President’s chief of staff. So perhaps he needed to get out of town before the proverbial shit hit the fan.

Of course, there’s also the possibility that he’s exiting a White House that is about to implode as a way to try to save his own reputation. Or maybe his plans to preserve Pence’s options as the next POTUS are better served from outside the administration.

My guess? All of the above.

Posted on December 11, 2018 by <span class='p-author h-card'>Pete Brown</span> 1
Kevin Drum, writing about the response to a few of his posts critical of the Bitcoin fad:

It used to be libertarians. I’d mention something unflattering about Ron Paul and the result would be hundreds of angry, illiterate insults from true believers who were convinced that Ron Paul was just short of the second coming of Christ.

Now it’s crypto crackpots—unsurprisingly, I guess, since there’s a huge overlap in the crypto fan base and the Ron Paul fan base. After writing a couple of posts about Bitcoin over the weekend, my Twitter feed is bursting with—you guessed it: angry, illiterate insults from true believers are convinced that Bitcoin is the only thing that stands between us and monetary Armageddon. It would be amusing if it weren’t for the fact that so many of these people are obviously not well off and are being taken for a ride by con men who care only about their bank accounts—and by that, I mean their real bank accounts, not their crypto wallets.

Mueller’s filings do mark a different sort of end. We are at the end of reasonable debate about whether Trump is hopelessly compromised. As Mueller’s filings encircle the President, the special counsel surely knows he is at ever-greater risk of being fired. Presumably, he wouldn’t have released memorandums as damning as these if he weren’t prepared to make a fuller case. Each filing fills in the over-all picture in ever more granular detail. It seems reasonable to assume that we haven’t yet learned the most disturbing facts. But, even if we learn nothing more, we are already in an unbearable condition. The President of the United States knowingly and eagerly participated in a scheme with a hostile foreign leader who he knew was seeking to influence the Presidential election. Trump sought to profit politically and financially, many of his closest subordinates executed this effort, and he then was aware of and, it seems likely, encouraged an illegal effort to hide these facts. His reckless, unpatriotic actions have left him compromised by at least one but likely many foreign powers and have left his election open to reasonable questions about its legitimacy. And, every day, he sets policies and makes decisions that have an impact on the lives of all Americans and the fortunes of the very autocrats who hold sway over him. It cannot stand.

In the face of what Mueller has revealed, there is little question where this is going. Mueller may still be only showing us part of his hand, but it’s a damn good hand. He has signalled to us he’s found collusion. He has shown us that the president is compromised. He has told us that he has gathered information important to his investigation about contacts with people in the Trump Organization, the campaign, the transition, and even the White House. That’s everyone Trump has been connected with since he started running. And given all the redacted information in his filings and all that he’s been told by cooperating witnesses, we can be confident that Mueller will show us even more.

Mueller is coming. And he is clearly coming for Trump. Not simply for obstructing justice but for conspiring with a hostile foreign power to win an election. This is a scandal unlike any America has ever seen. 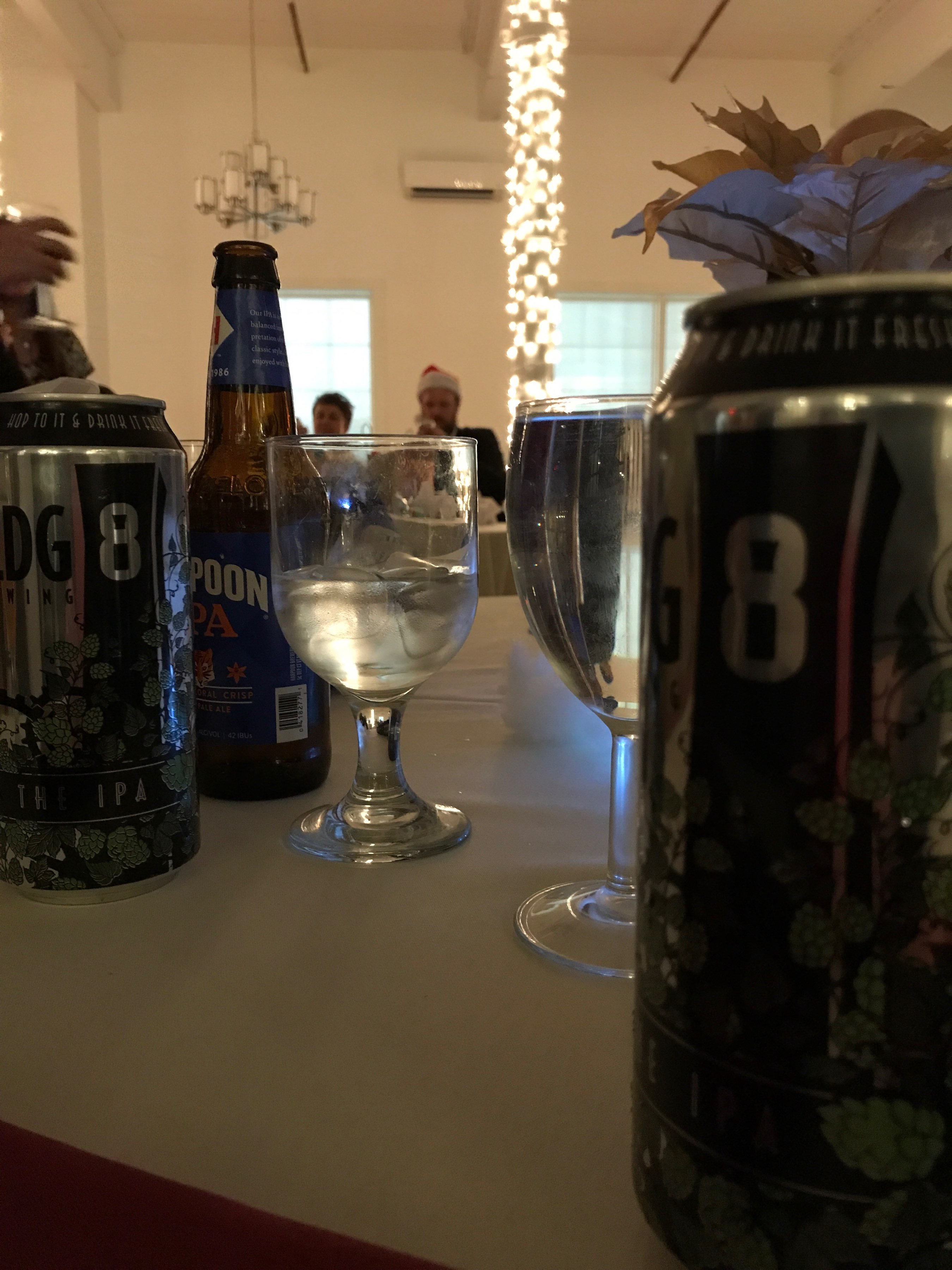