Skip to content
I finished The Guest Book by Sarah Blake earlier this week. 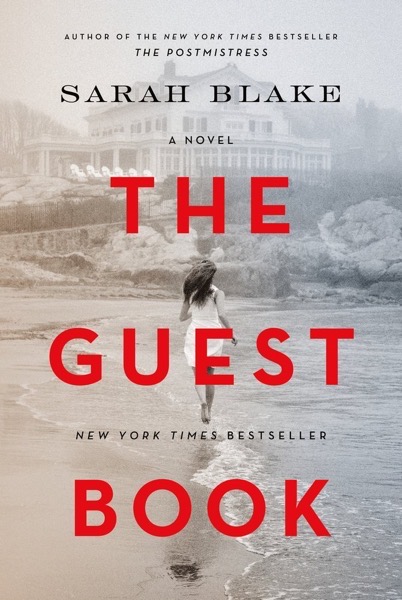 It’s not a bad book, but it wasn’t great, either—I found it be rather inconsistent.

I liked the overall story and I though most of the characters were pretty well done. However, I found the structure to be a bit scattered, especially the way in which the point of view hops around—sometimes from one paragraph to the next.

Also, while I appreciated that Blake attempted to address some sociopolitical issues, those parts of the book felt somewhat shallow and tacked on.