I finished listening to the audiobook version of Julian Zelizer’s Burning Down the House this morning. I highly recommend it. 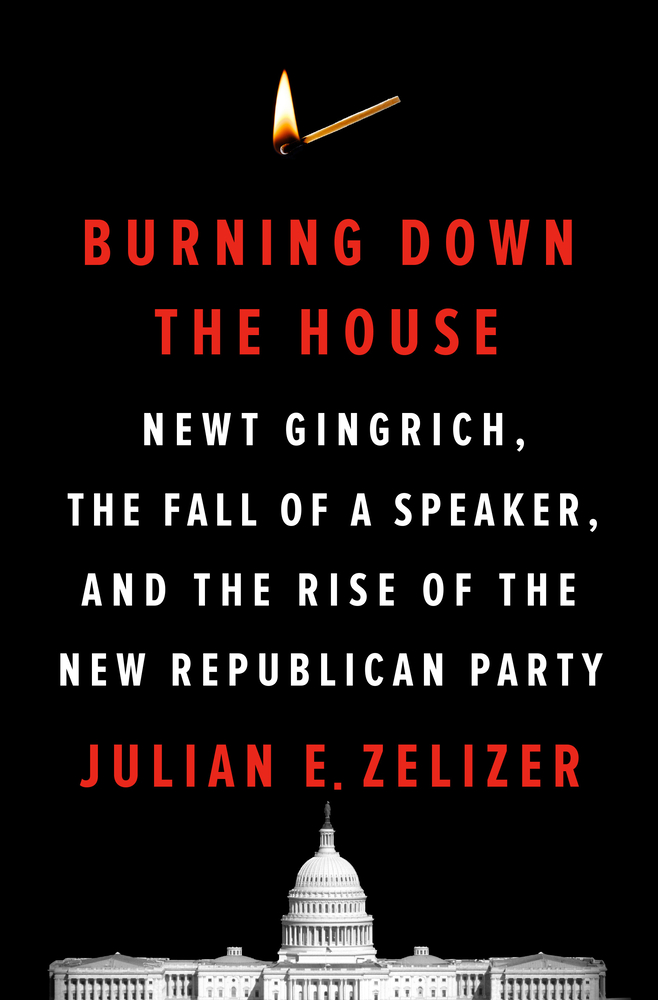 The book covers the rise of Newt Gingrich and how his scorched-earth tactics to take over first the Republican caucus in the House of Representatives and then to win a majority in the House itself in the 1980s and 1990s basically wrecked the Congress for a generation.

I have despised Gingrich ever since I have been following politics, and I am perpetually annoyed at how political journalists and pundits fall for the ideas that he is some sort of Big Thinker. Gingrich is an amoral thug, and while he is not completely to blame for our current crisis—he could not have risen to power without the help of the rest of the Republican Party—he had a big share in laying the groundwork for a figure like Trump.