An app can be a home-cooked meal:

The list of reasons to “learn to cook” overflows, and only a handful have anything to do with the marketplace. This feels natural; anyone who has ever, like… eaten a meal… of any kind… recognizes that cooking is marbled deeply into domesticity and comfort, nerdiness and curiosity, health and love.

Well, it’s the 21st century now, and I suspect that many of the people you love are waiting inside the pocket computer you are never long without, so I will gently suggest that coding might be marbled the same way.

I have reached the point in my adult life where, if I open a new novel and it does not use quotation marks for the dialogue, I stop reading it.
Afternoon walk at the Ashokan Reservoir 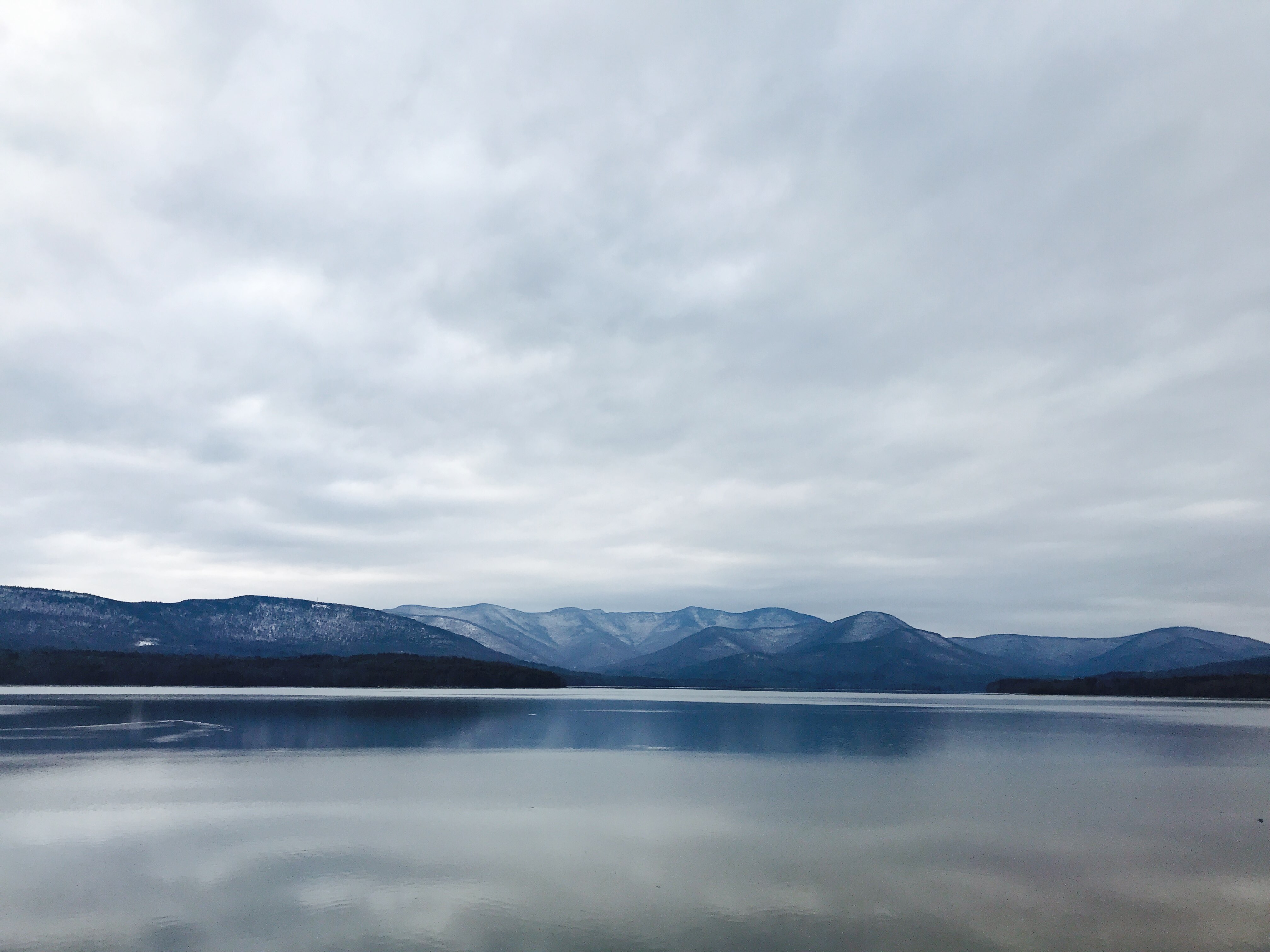 This is a good beer. 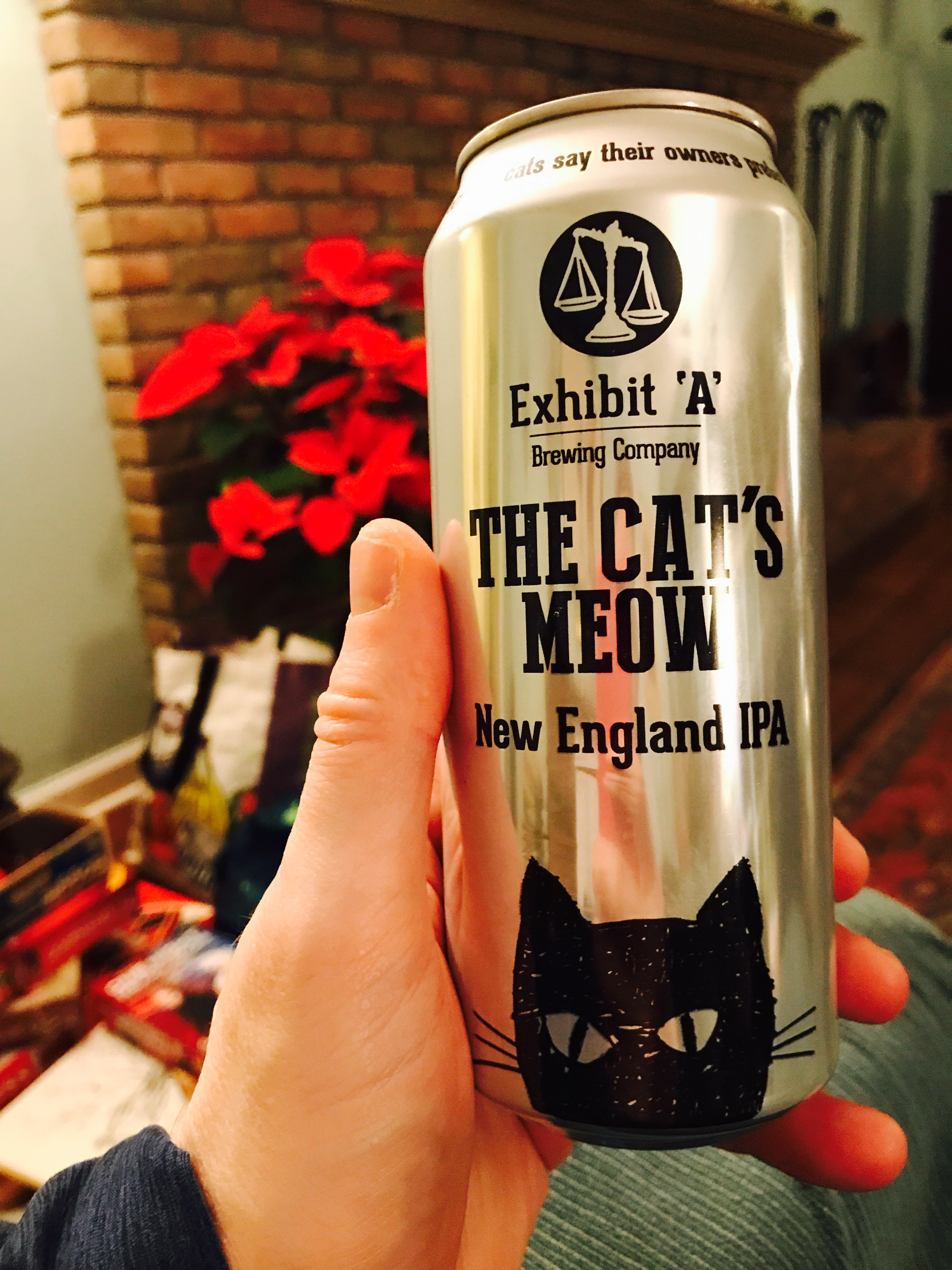 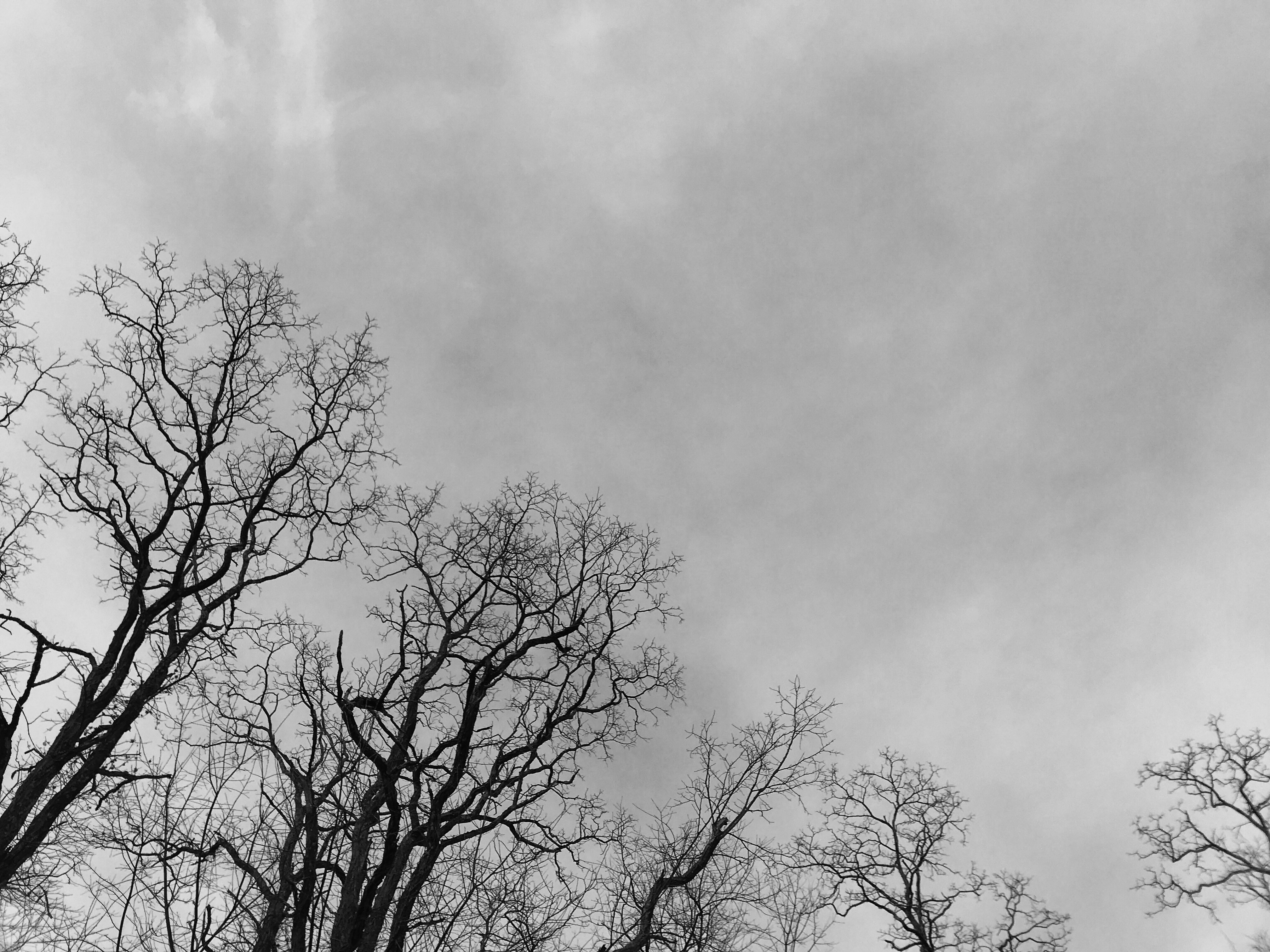 Before the rapid changes of the 1950s and 1960s, racial discrimination was legal. There were no laws against sexual harassment. Etc. I’ve seen people in a spin and panic saying “Things have never been this bad in America! OMG we’re losing everything and we’re in autocracy!”

I suspect the words “things have never been this bad” aren’t said by African American women with a sense of their own history. Think of what life was like for most black women in America in 1850. She didn’t own her own body, literally.

All the great progressive heroes (MLK, Jr., Thurgood Marshall, Susan B. Anthony, etc. etc.) fought the same battles against the same forces. After Trump loses in November, his supporters are not going to fold up shop and learn to love liberal democracy.

They’ll keep plotting and trying to seize the steering wheel and turn us backwards again. Progressives push forward. Reactionaries push back. It never ends. I advise people not to go down “what if” rabbit holes because we cannot predict what turns the fight will take. 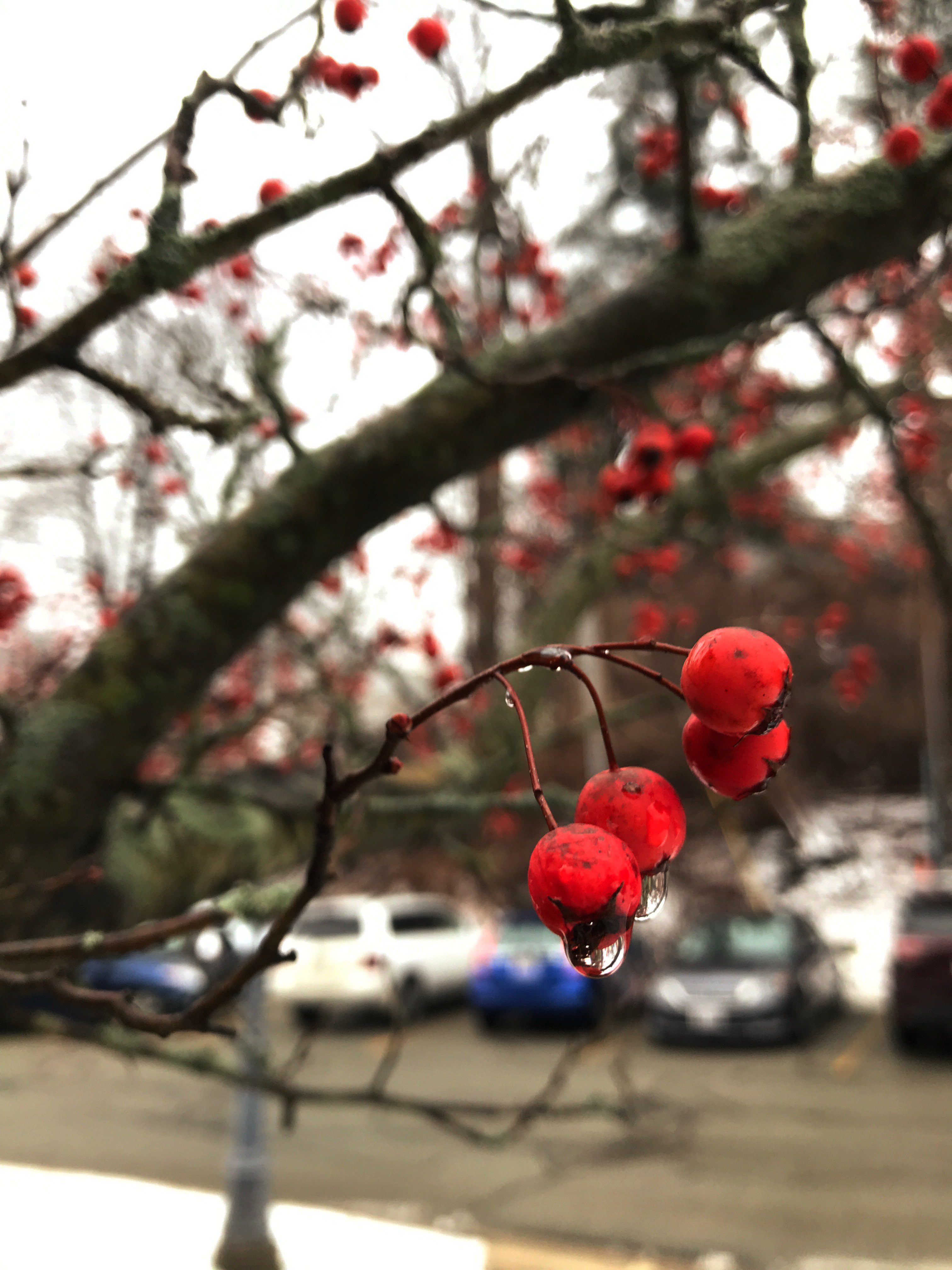 I am getting marginally better at playing this. 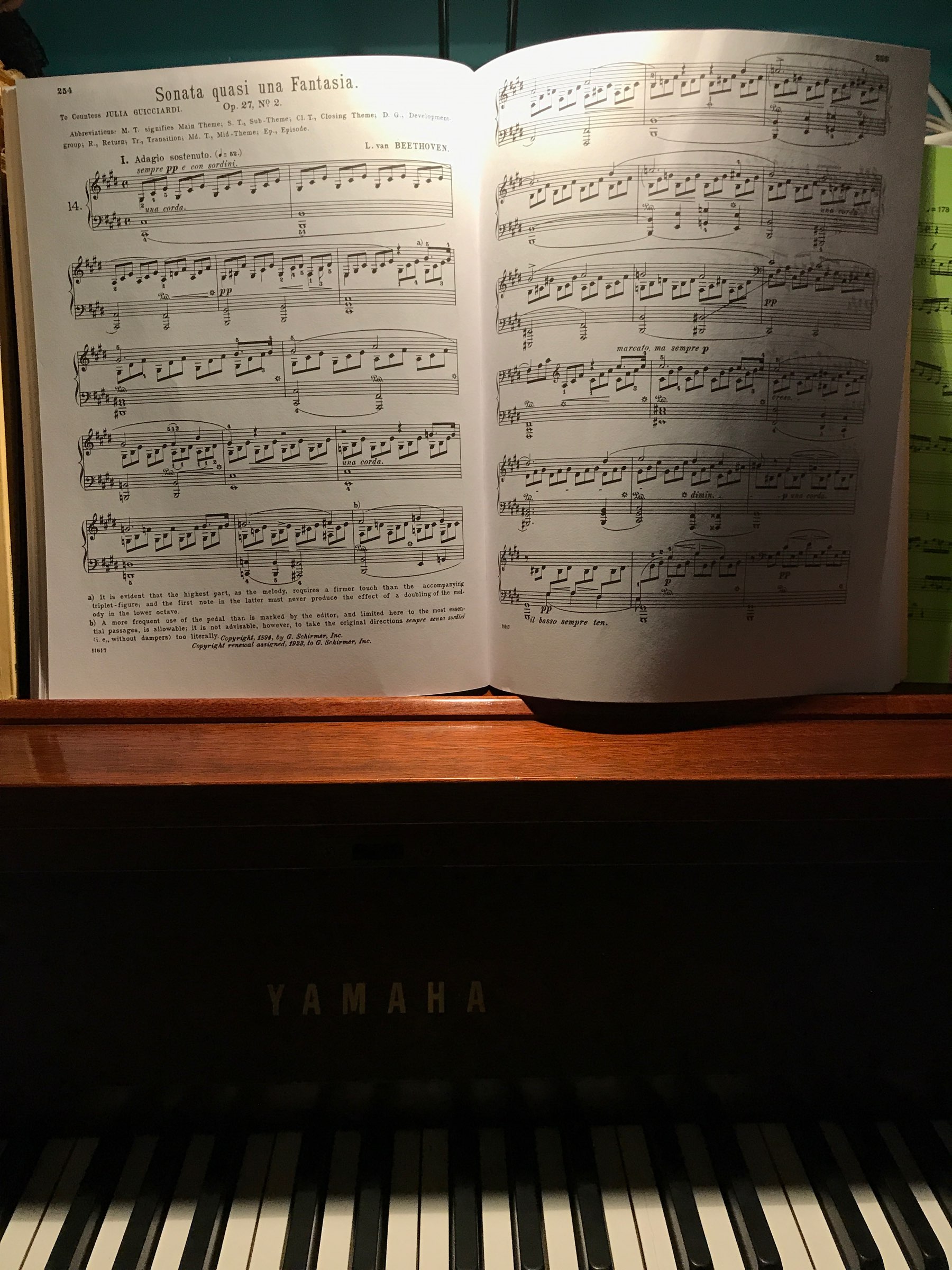 I’m not entirely sold on Buttigieg, but this ad the Biden campaign has launched mocking his accomplishments as mayor of South Bend is not a good look for Biden. Seems like a peevish old man who’s mad more people aren’t voting for him.
I probably do not need to buy another typewriter.