Nice rainy morning for a run in the woods 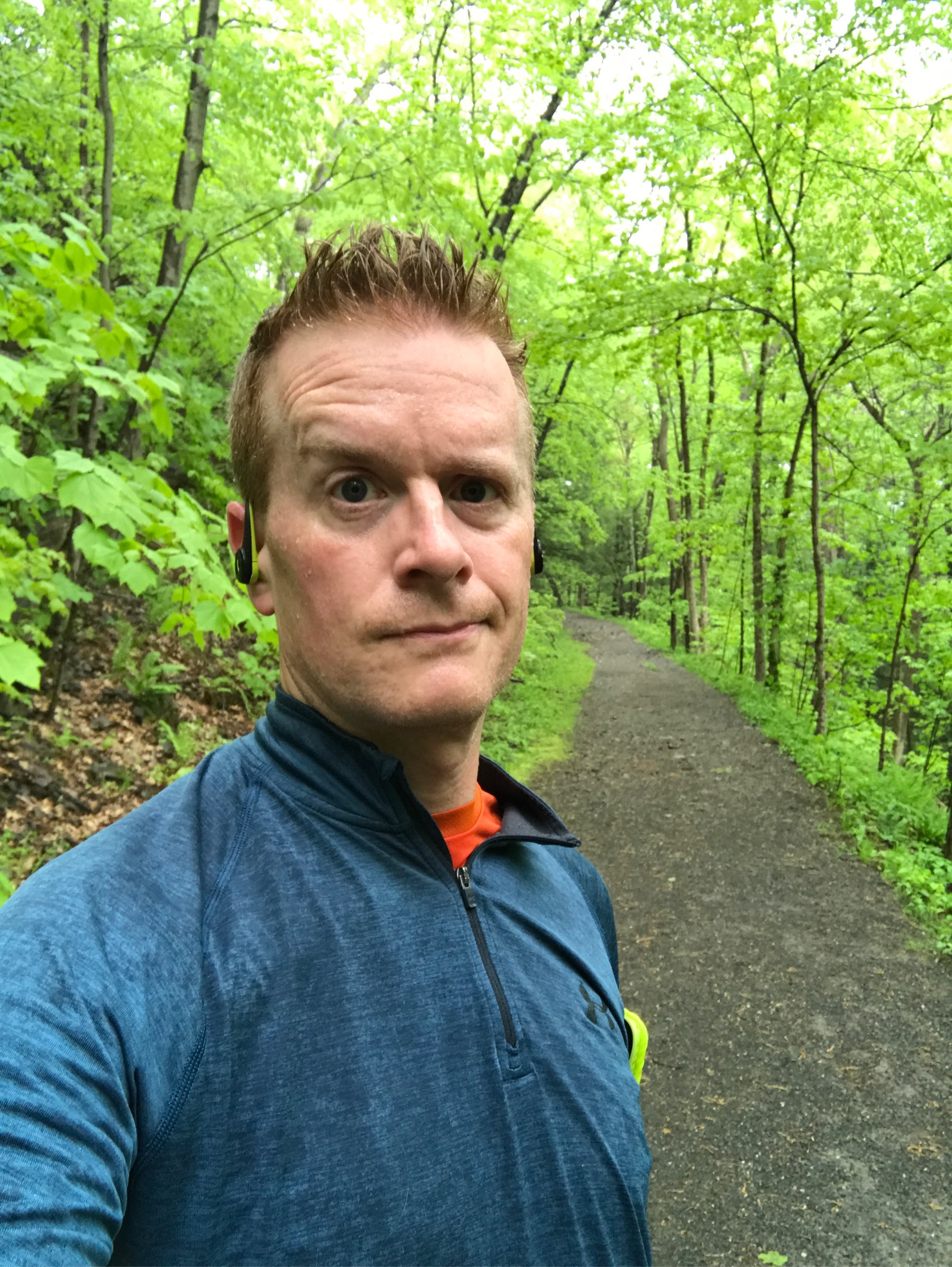 The spookiest house in my neighborhood 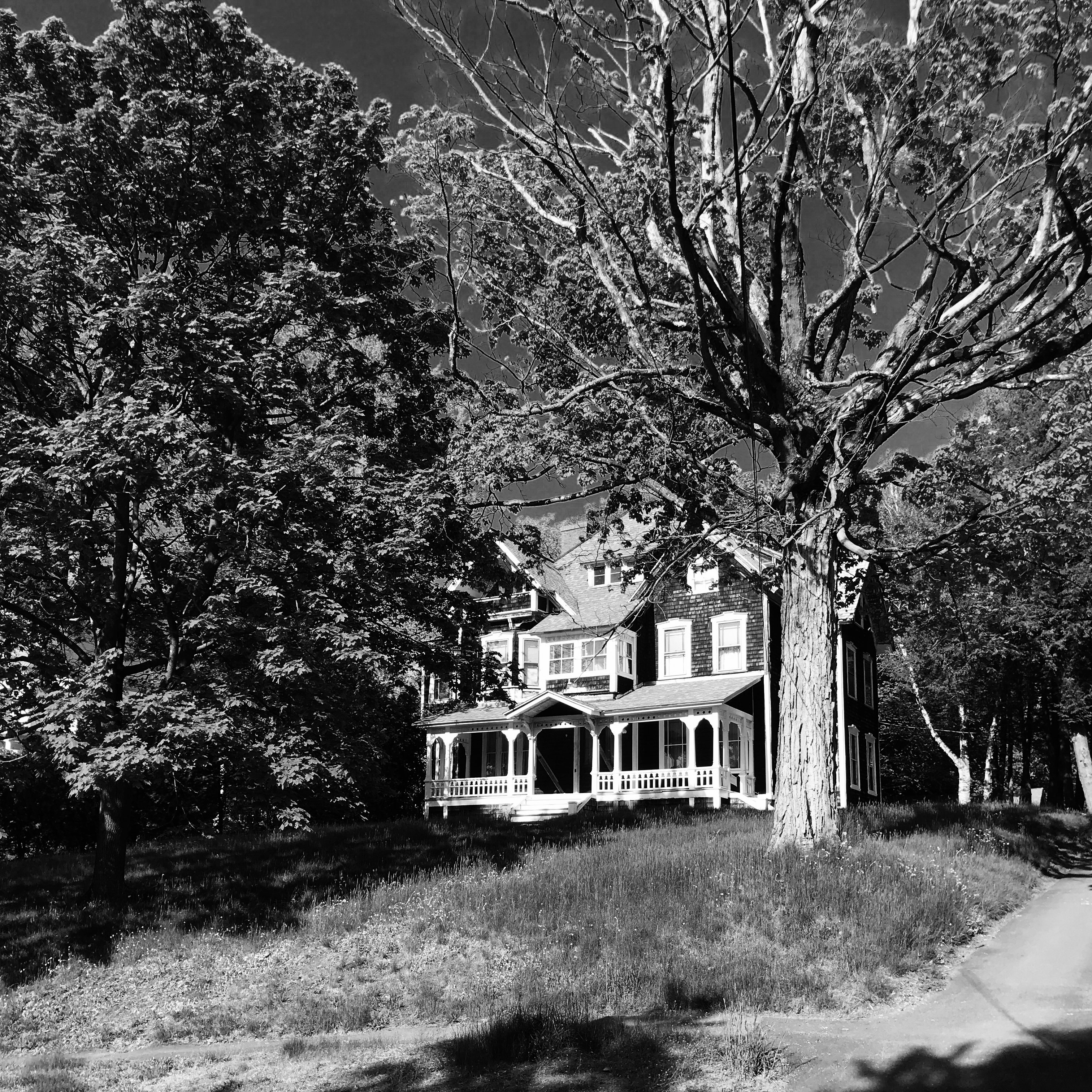 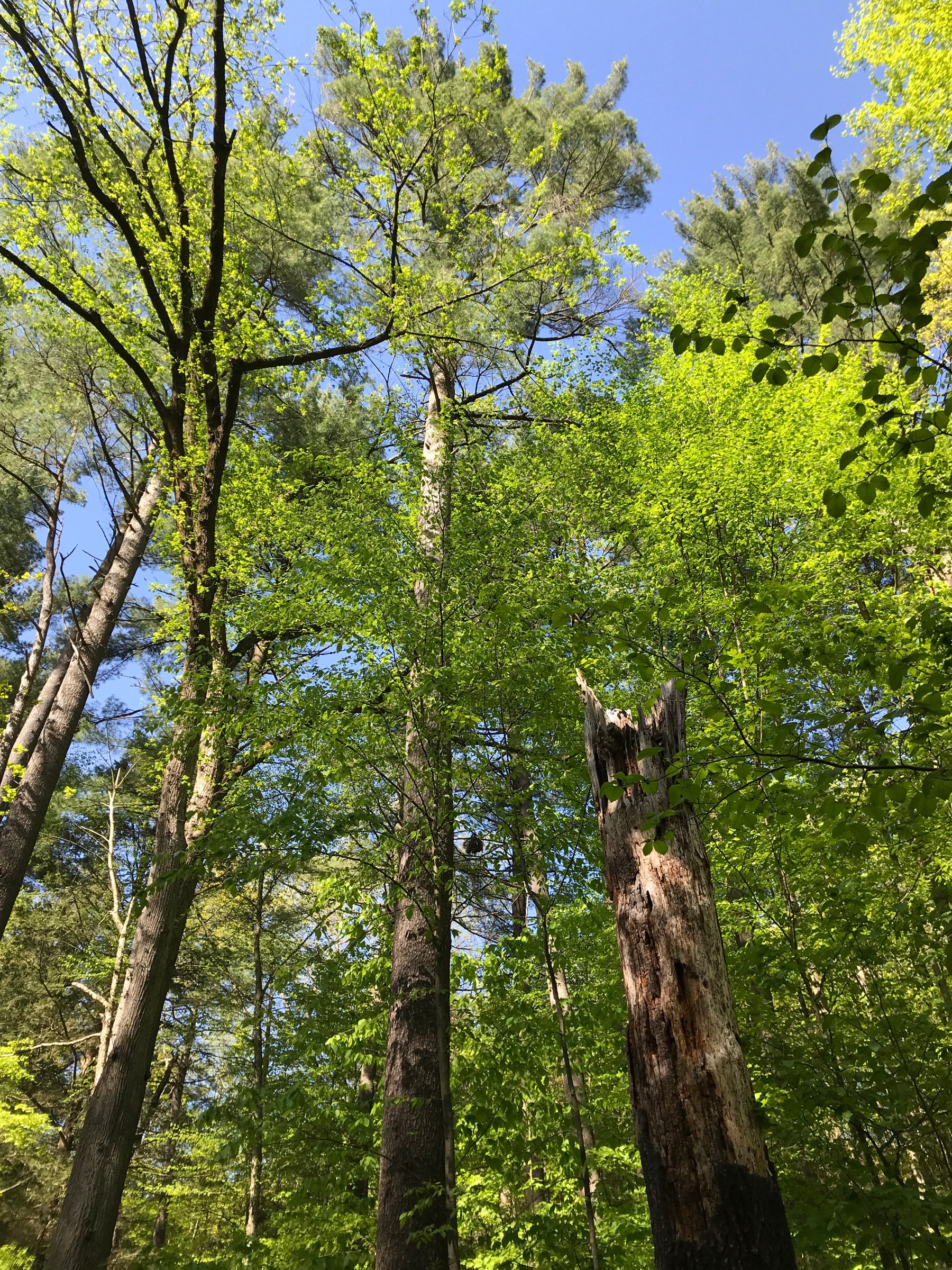 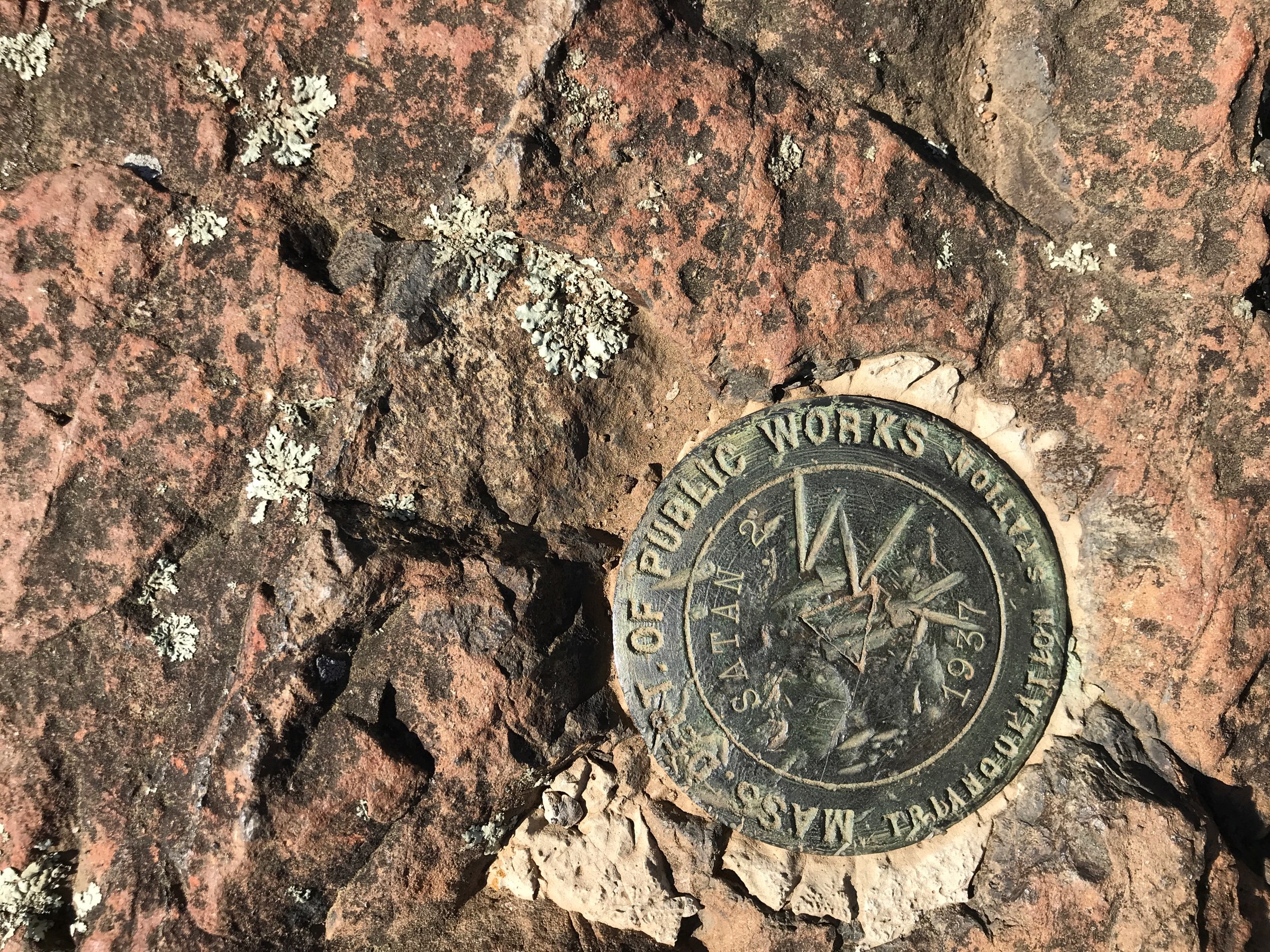 I ran across this compilation in yesterday’s new releases. It’s a bunch of never-heard-ofs from the 1970s, mostly soft rock type stuff. I have been listening to it a bunch, and it’s surprisingly good.
I ran across a post on LinkedIn yesterday from a guy who had been out of work for four months. He had applied to 98 jobs, gotten callbacks from a few of them, but no interviews. What am I doing wrong, he asked. “I’m getting desperate!”

His story was not all that surprising. What bothered me more was the responses that he got from other LInkedIn users.

When I ran across the post, it had nearly fifty replies. The vast majority of them were people going on about how he needed to adjust his cover letter, or adjust his resume for each individual job posting. Others told him to take courses or look for internships to boost his credentials and qualifications.

Around the 30-reply mark, the LInkedIn recruiter vultures began circling.

Only a few of the replies—fewer than five—fell into the category of “Wow, that sucks, the job market is terrible.” I feel like LinkedIn is a special sort of hell populated by optimization cultists. The reason you can’t find a job is that you’re not good enough—make yourself better. The reason you’re not happy in your current job is that you’re going about it wrong—be more efficient and productive.

You would be wrong.

It is confusing to me that approving new comments via the WordPress IOS app works sometimes and doesn’t work other times.
I have been listening to Kitchens Of Distinction all morning, currently on Strange Free World. Good stuff.
One of the benefits of being a member of the largely overlylooked Gen X cohort is that I am almost never subjected to insipid and condescending analysis pieces like this garbage article in today’s New York Times.

The Millenials have my sympathy, as they nearly always do.