I am embarrassed to admit that I have only just realized that the main guitar riff from Anthrax’s “I’m the Man” is Hava Nagila.
A few years ago, I probably would have worked up some outrage over the news that IBM is buying Red Hat.

I was listening to Jenny Lin’s 2011 recording of Federico Mompou’s Musica Callada while out for a cold, wet run this morning.

The composition and performance are a good match for the weather and my mood.

There is a new Culture Club album out today, and it is surprisingly good. You should go listen to it:
Looking out the window 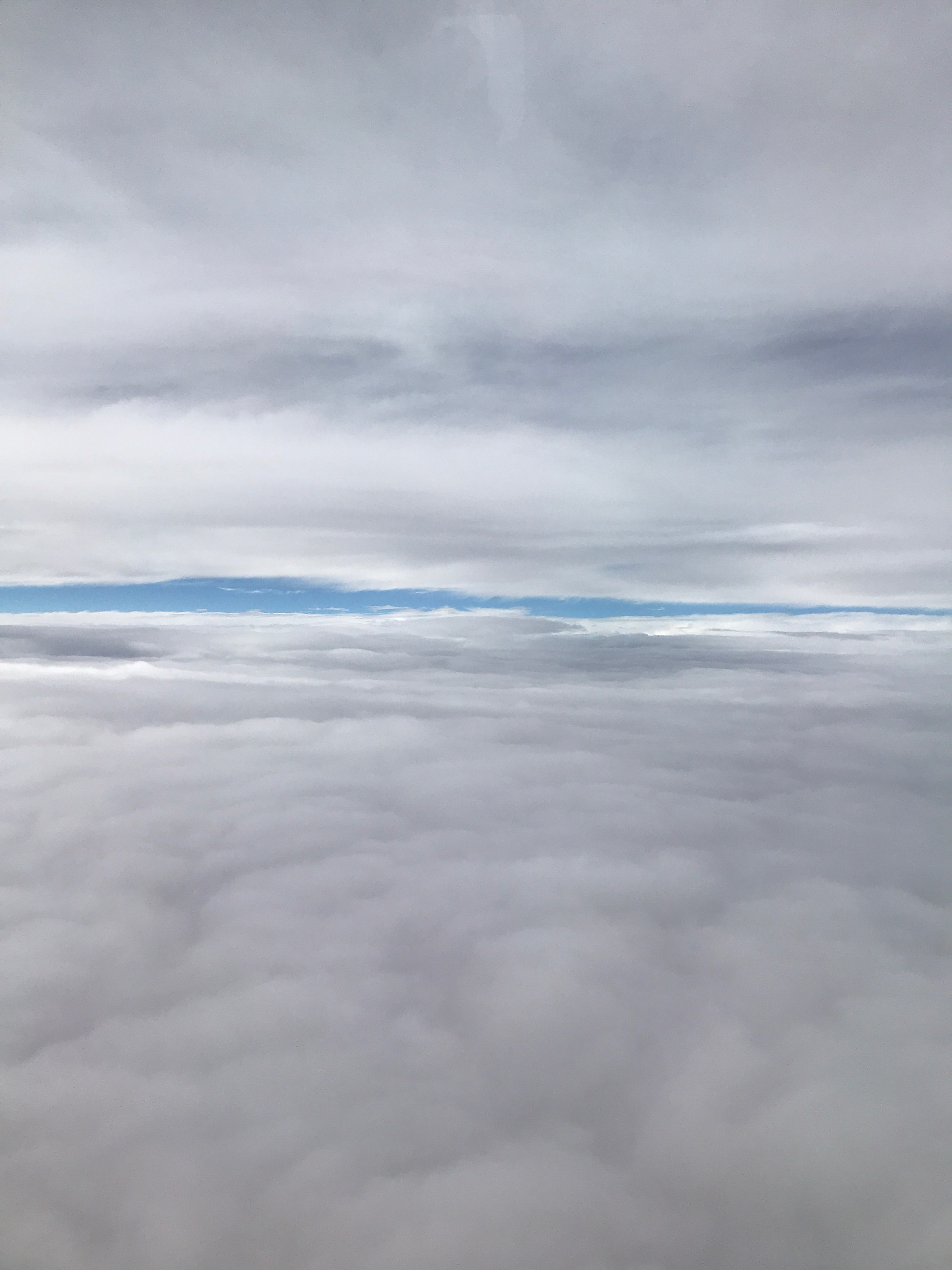 Adam Smith famously said there’s a lot of ruin in a nation. Violence is not actually rare but endemic in American life. But what we are seeing today has little precedent in our history. We don’t just have civil division and a rise of political violence. We have the ring leader and chief inciter holding the executive power of the state. The calls are coming from inside the house. It is not surprising that it has an effect, effects like we see today.

The scope and depth of damage that President Trump is doing to the country every day is hard to calculate.

Black Tie White Noise is a really under-appreciated David Bowie album.
I have always assumed that “Let them brush your rock and roll hair” was one of those things where my brain had created fill-in words for lyrics I wasn’t really hearing right, but I have finally looked it up and THOSE ARE THE ACTUAL LYRICS.
But I guess that would involve more thought and consideration than barfing out a bunch of text onto the page and then clicking Share.
I wish more people understood and used the different heading types under the Format menu in Google Docs to structure their documents. It makes it so much easier to navigate.