I mostly think that Senate Democrats should do everything in their power to grind things to a complete halt around the confirmation of Trump’s pick to replace Anthony Kennedy. Trump will get his pick in the end, but Republicans should be made to fight tooth-and-nail for it.

Still, I think Digby might be on to something here:

So perhaps another strategy for Democrats would be to press the nominee as aggressively as possible in public hearings about all the potential Trump crimes in detail and dare him to be “disloyal” while the president is watching.

Since it’s absolutely true that no man should be able to choose his own judge, they could ask if the nominee plans to recuse himself from any of these potential Trump cases. We know how Trump feels about his minions’ recusing themselves. He’s said many times that if Jeff Sessions had told him he was going to do that, he would have withdrawn Sessions’ nomination as attorney general. Maybe the president would well and truly sabotage himself this time.

Thank you LEGO for providing my eight-year-old with instructions for something called “The Annoy-o-matic.”
Window AC units turned on, intricate series of fans deployed.

Mr. Beans and his humans 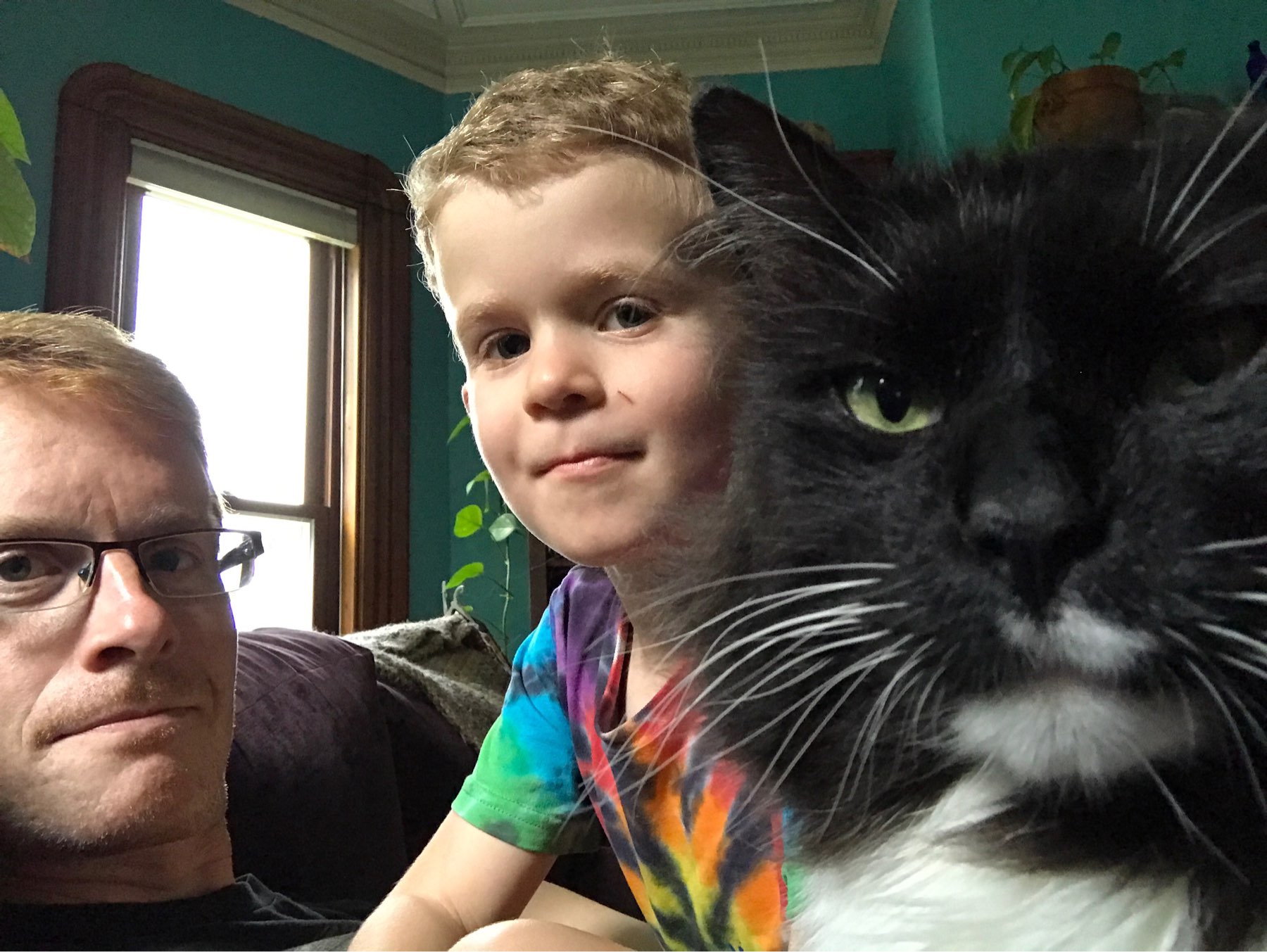 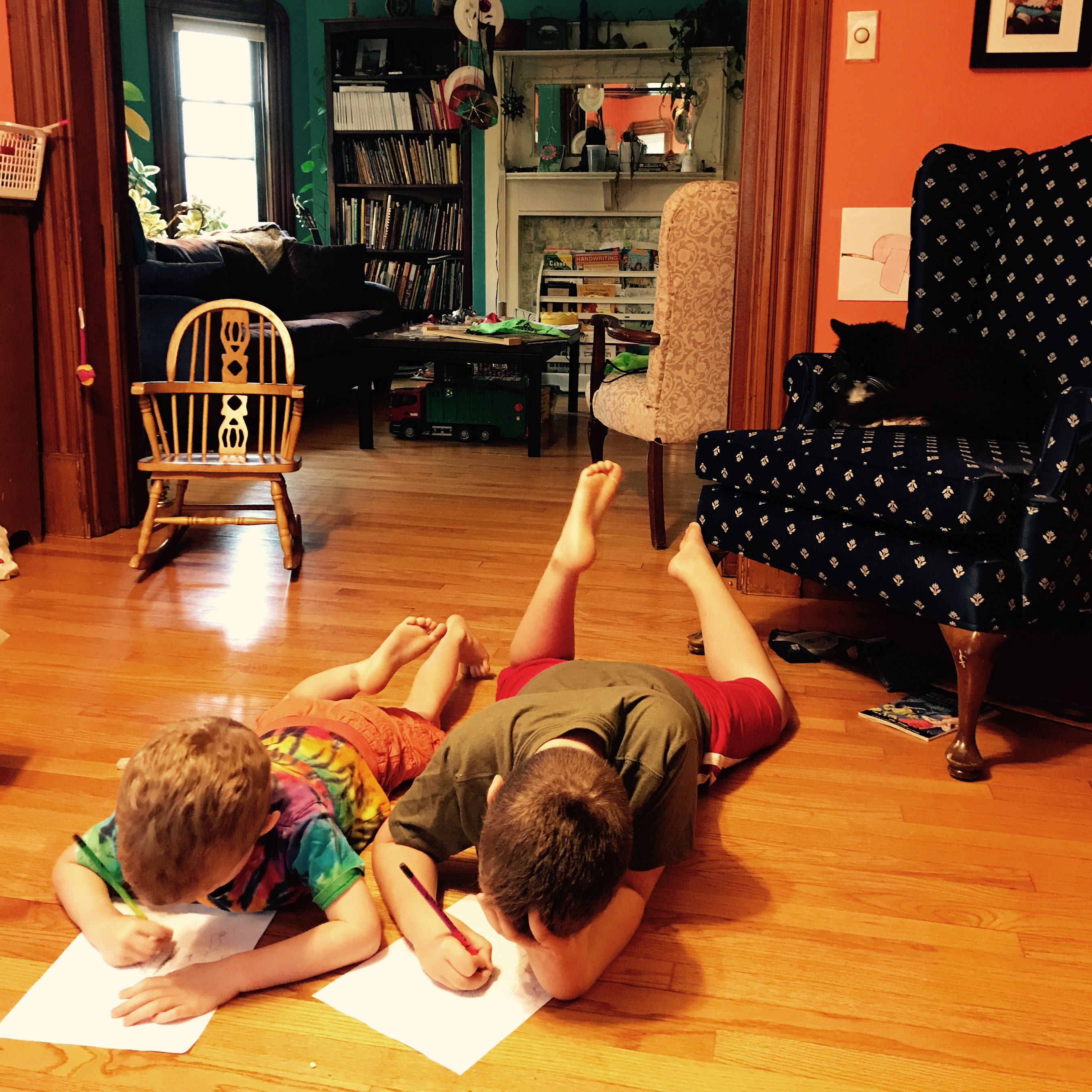 It certainly is raining. 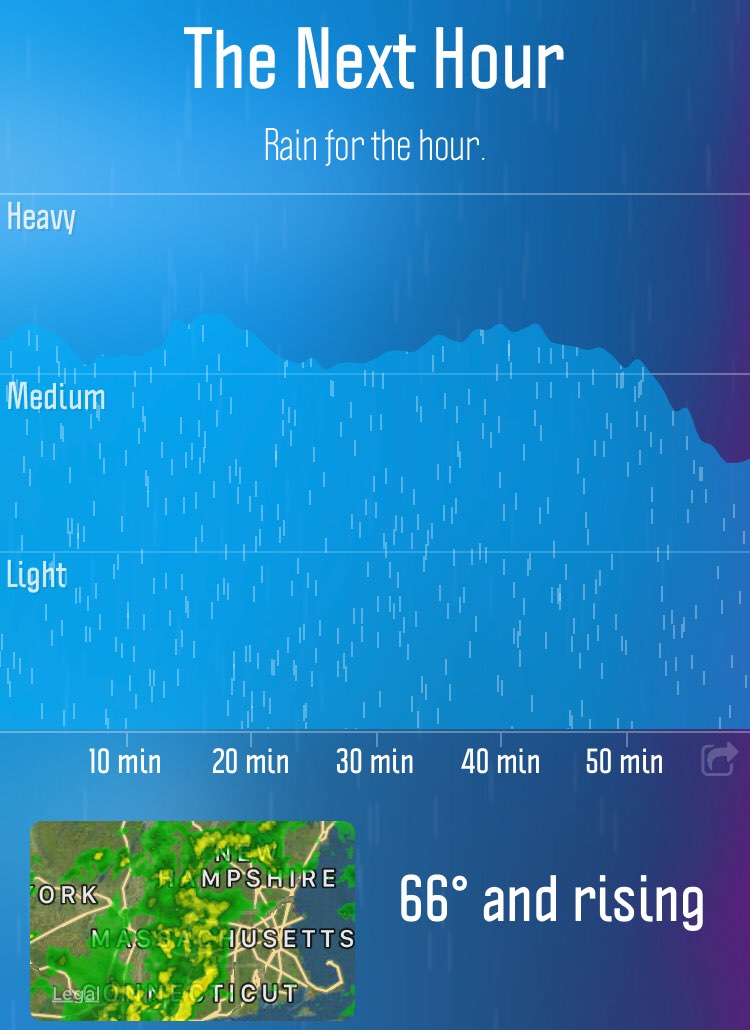 My kids picked out a Scooby-Doo movie from the library. It seems to be some sort of wrestling tie-in thing and it is very confusing—I am clearly supposed to know who all these people are. Also confusing: It is centered around a car race that all the wrestlers are driving in.
“The Story Too Many Reporters Are Missing in the Democratic Primary Results”:

It is true that Ocasio-Cortez ran on medicare for all, tuition-free public college, a federal jobs guarantee, and criminal justice reform. Those are all things that will be discussed among Democrats when/if they take back control of Congress. As I’ve suggested for a while now, the Democratic Party is blessed with a plethora of ideas for how to reach their shared goals around equal opportunity for all. That is what diversity looks like and no one should mistake it for a Democratic civil war.

Whether it’s a Puerto Rican woman representing the Bronx and Queens or a Native American woman representing the people in the first congressional district of New Mexico, the truth is that the Democratic Party is changing in much the same way the country is changing, while the Republicans are attempting to tap into the fears associated with the demise of white patriarchy. That is the story a lot of reporters missed in covering this race.

The only people not welcome in my community are bigoted assholes like you and the Republican ghouls laughing at your nativist jokes, Jeff Sessions.
I had somehow forgotten about the cowbell at the end of this song. 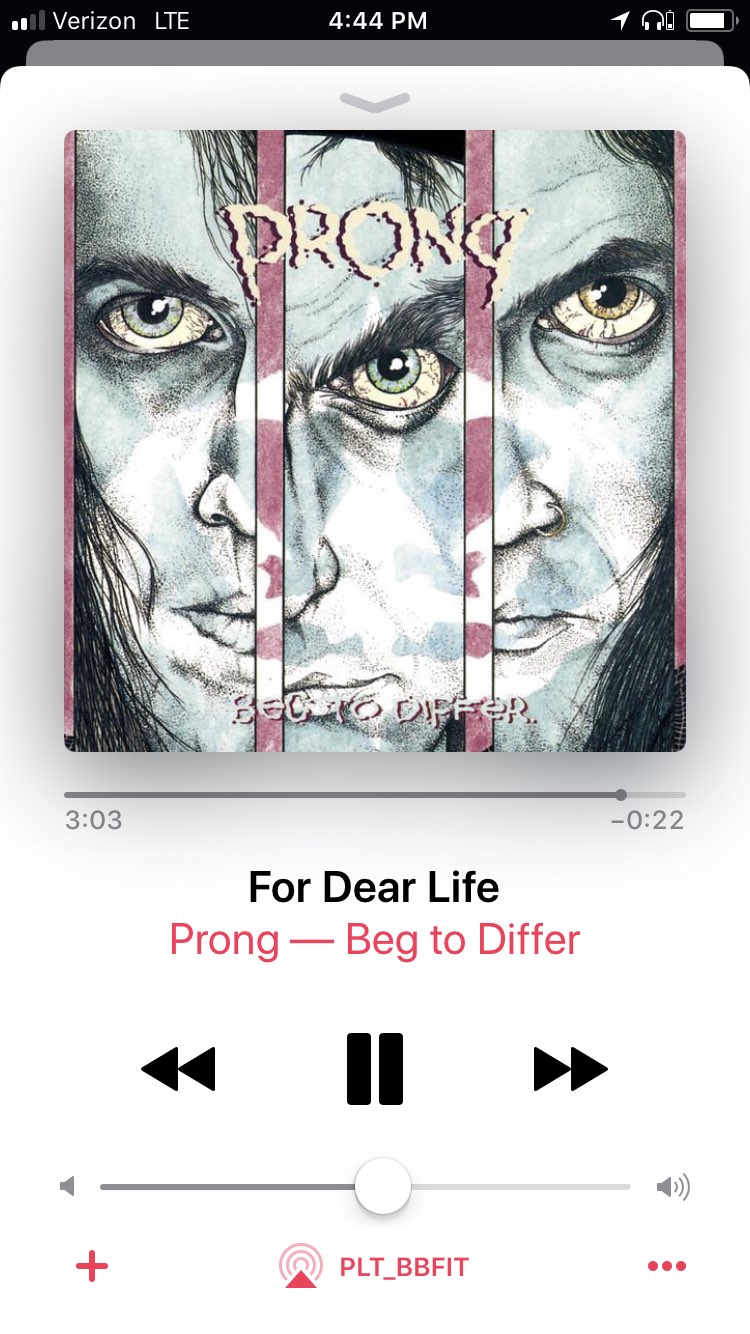