A great (and timely) find at the used book fair! 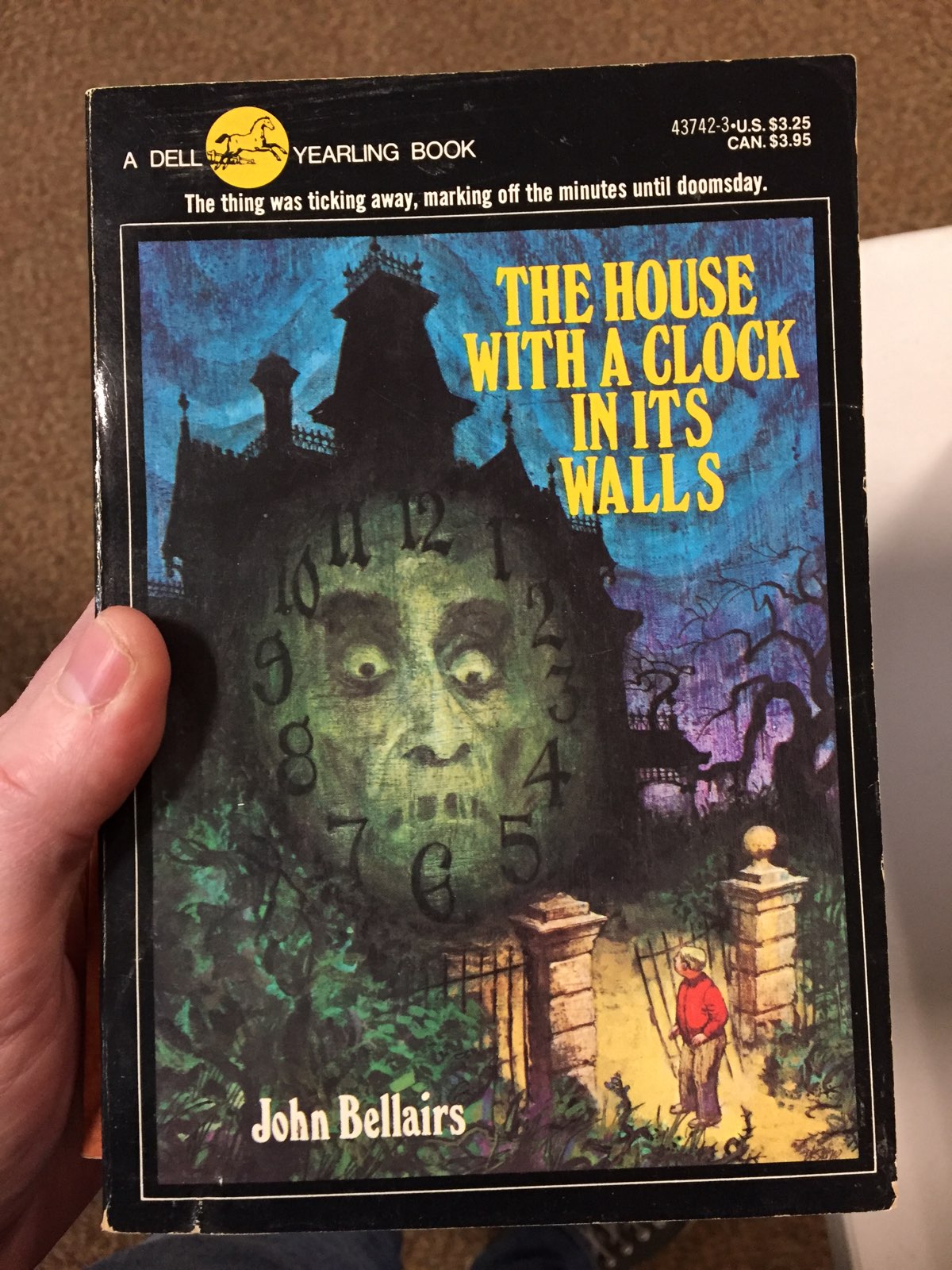 While I had read the news that Trump had fired the Secretary of Veterans Affairs, I have only just seen that he has named his personal physician as the replacement.

I was reading yet another piece—this one in the The New York Times—about what social media platforms like Facebook and Twitter can do to staunch the bleeding following this most recent round of privacy concerns. I agree that these platforms have profound problems, although I think it is a bit early to declare that this time will be any different than all the previous revelations that they are doing creepy stuff with user data. I remain unconvinced that enough people actually care—or that they can be convinced to care—to make an impact.

Here’s the part of the Times article that stood out for me, though:

The primary problem with today’s social networks is that they’re already too big, and are trapped inside a market-based system that forces them to keep growing. Facebook can’t stop monetizing our personal data for the same reason that Starbucks can’t stop selling coffee — it’s the heart of the enterprise.

I agree with this assessment, but I would go further. “Too big but trapped inside a market-based system” is not a problem that is limited to Facebook, Twitter, and Google. It is a problem that affects every type of company. That leads me to think that the problem has less to do with the companies themselves (although they certainly own their share of responsibility) and more to do with the entire market-based system.

If the market is driving out perfectly good products and services that can’t grown exponentially, and is promoting those that can even if they are demonstrably worse and are making us all miserable, then why are we doing any of this? 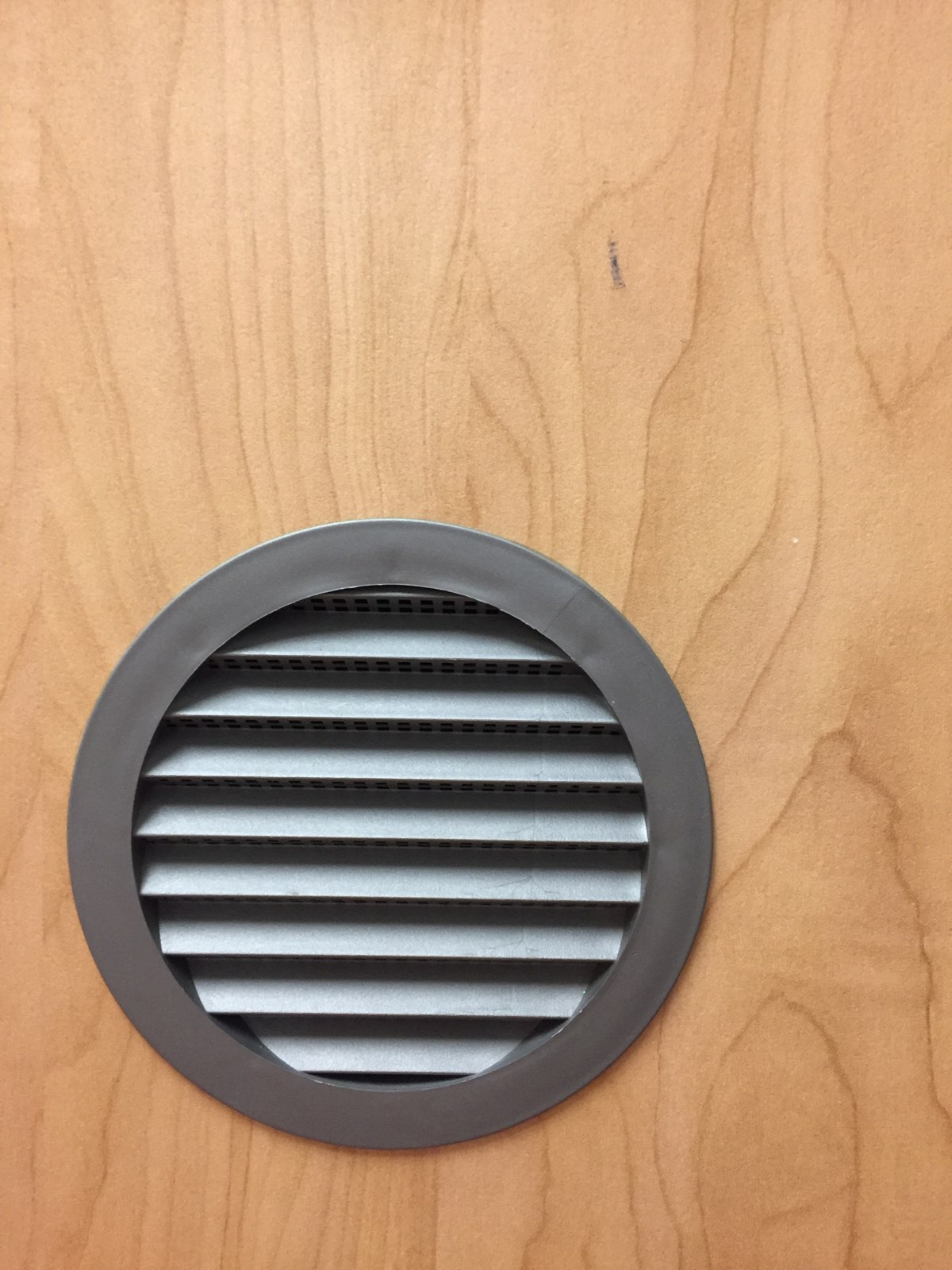 This new album from The Sword is pretty good.
I feel like that fact that it is not uncommon for all the referrer data parameters appended to the ends of URLs to be longer than the URLs themselves is a pretty good indicator that something has gone horribly wrong with the web.
While I’m not usually one to cancel a subscription because of an editorial decision, the Kevin Williamson hire is unacceptable. So long, Atlantic—you’re not getting any more of my money.
The kids and I finished listening to Firefly Hollow in the car today. It was good, but not great—the story wanted some emotional pay-offs it hadn’t really earned. A decent listen, though, and the kids enjoyed it. 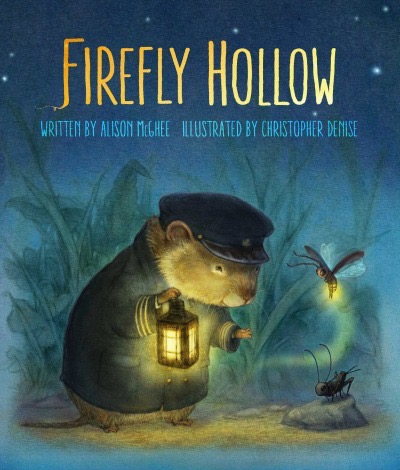 Uber Technologies Inc. disabled the standard collision-avoidance technology in the Volvo SUV that struck and killed a woman in Arizona last week, according to the auto-parts maker that supplied the vehicle’s radar and camera.

Uber is a terrible company from top to bottom. I hope they get sued/regulated out of existence.

Wednesday afternoon at the park 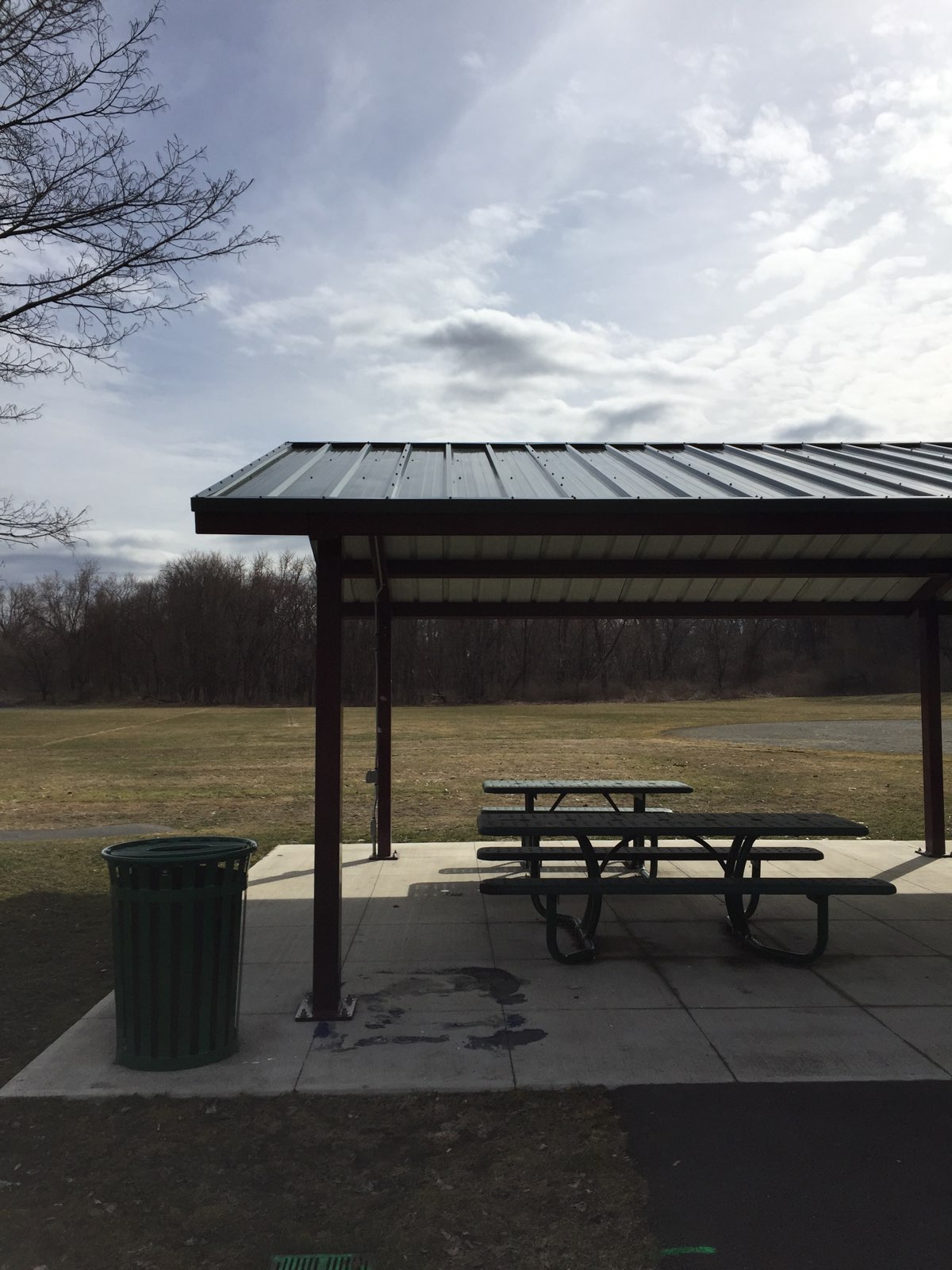