Autocorrect just tried to change “sarcasm” into “sad ax,” and that actually seems pretty accurate to me.
Jason Yip on Twitter:

Agile is 1. reducing the distance between problems and problem solvers; 2. breaking down big problems into smaller steps; 3. validating each step; 4. improving as you go. Everything else is either selling something or trying to make Agile a synonym for “good”.

I am about a week into using the Seven Seas Writer as my primary journal, and I like it quite a bit. At some point, I will probably stop keeping it in the cardboard sleeve, but I am still feeling a bit fiddly about that. 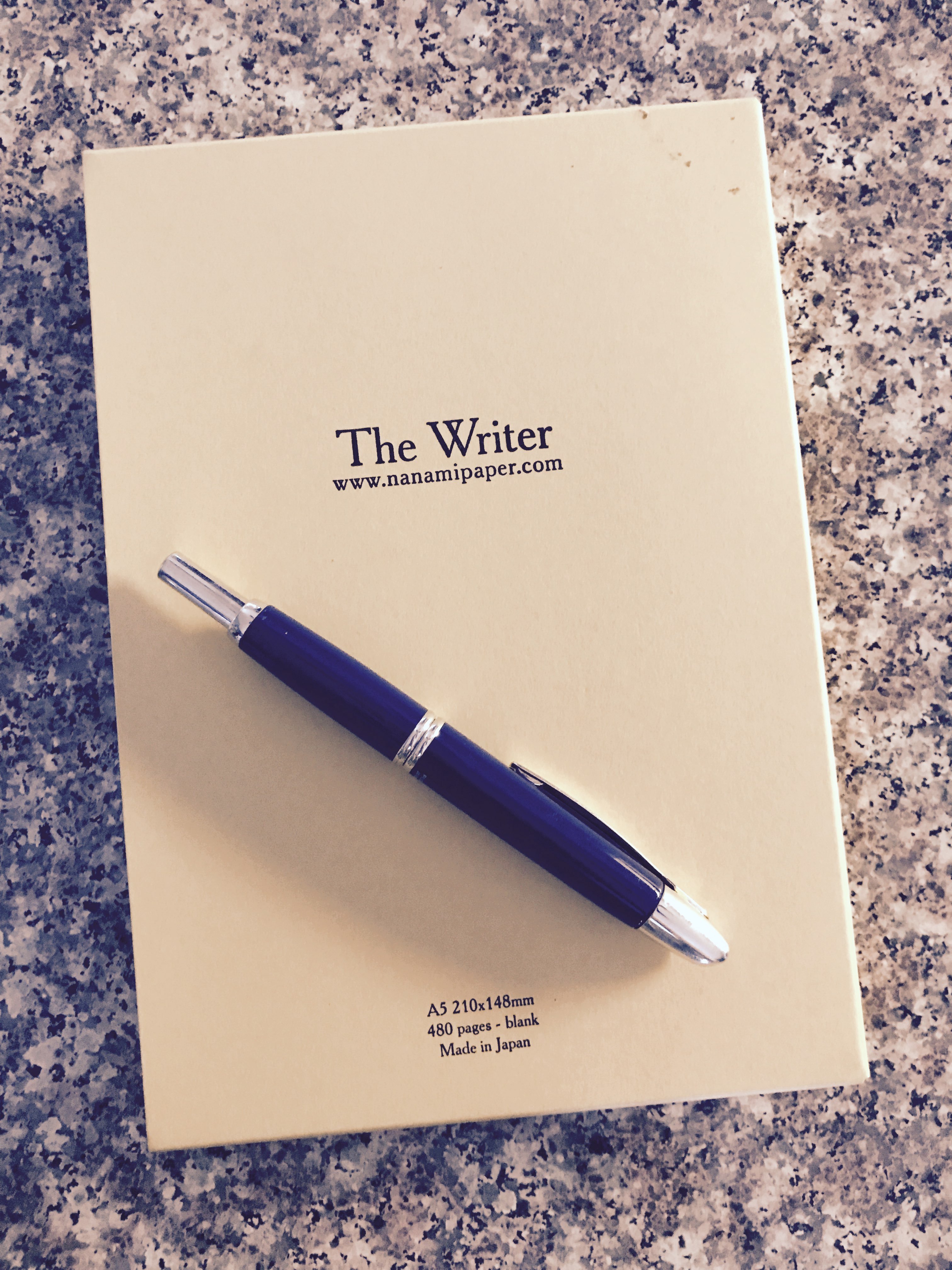 The new Sepultura album is really, really good.
Josh Marshall, writing at Talking Points Memo about why the Sanders campaign continues to attract so many rhetorical bomb-throwers:

Many have noted that ‘socialism’ is less an ideology for Sanders than a brand. Look at his voting record in the Congress and it’s little different from dozens of other left-liberal or even just liberal members. His real practice isn’t nearly as left as some of his supporters claim or his adversaries fear. As he himself often says, he calls it “democratic socialism” but really it’s mostly traditional labor-liberal New Dealism.

So that part of Sanders is pretty substantially different from the guy who was running with or for various fringe third parties in Vermont several decades ago. But the political gestalt, the political posture of the sectarian left hasn’t changed nearly as much. You see it in seemingly symbolic things like his continued refusal to join the party he professes to want to lead. That is what attracts these wrecking voices to his banner and makes him unwilling or uninterested in denouncing or trying to rein in their excesses.

You can actually see this contrast most with Warren. Their policy list is pretty similar. But backing Warren makes no requirement that you recant or apologize for supporting Obama or Clinton or any of the rest of the continuity of recent decades of the Democratic party. Her policies are a significant departure. But it’s just presented as a next step. The premise in the milieu around Sanders is that the stuff that happened before – Clinton, Obama, whoever else – was wrong. And you kind of need to admit that it was wrong. That may be true or not. But it’s a difficult sell to the mass of the Democratic party when Obama remains overwhelmingly popular.

Mr. Beans is not happy about this weather. 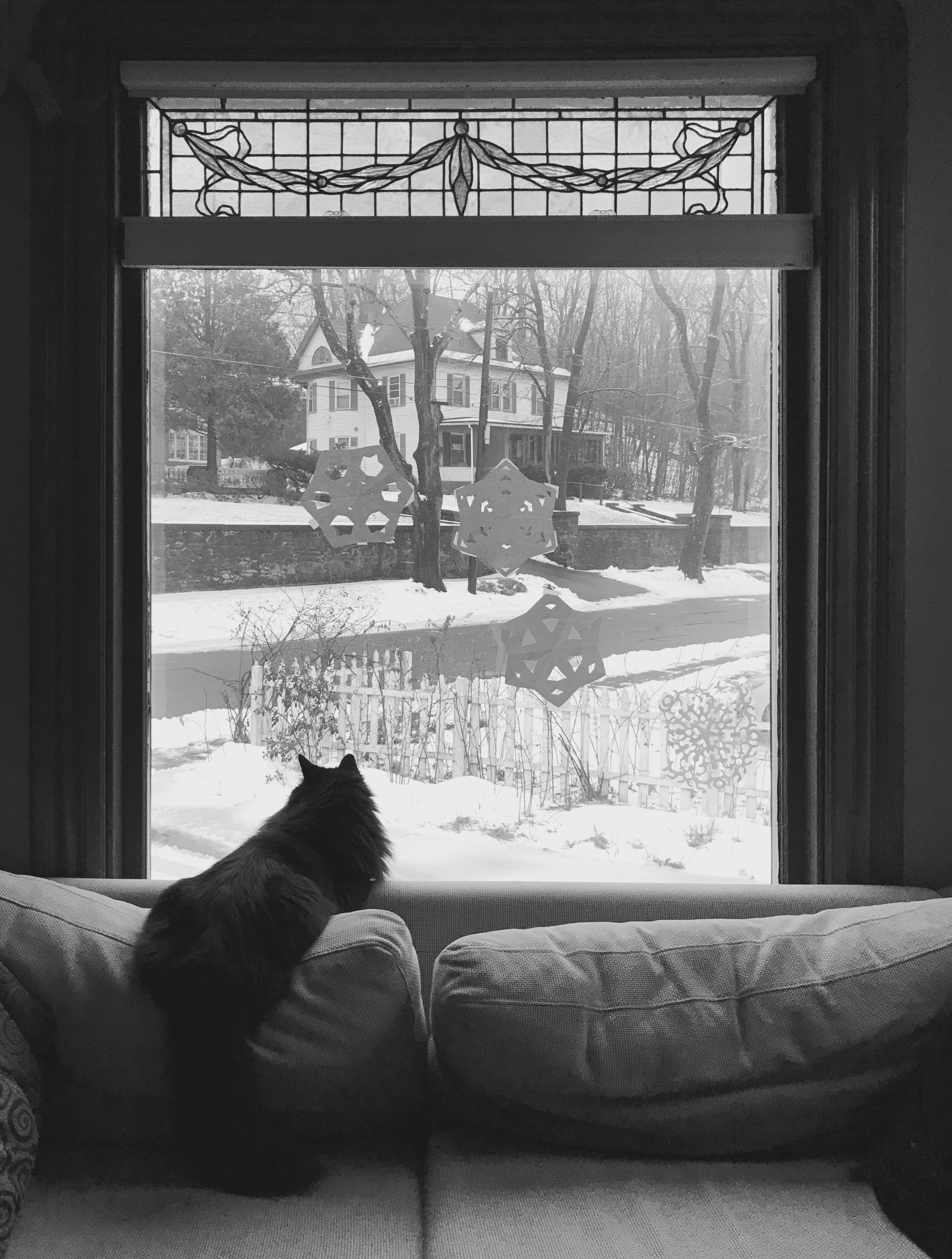 I usually don’t like super-long Twitter threads (just write a blog post!), but this one is a pretty great list of logical fallacies and intellectual biases. I found it particularly helpful as I read articles and posts asserting this or that about what the Iowa results really mean.
One imagines that the Iowa caucuses have pretty much always been this much of a mess, but we just never got to see the details before:

DES MOINES, Iowa (AP) — The Associated Press said Thursday that it is unable to declare a winner of Iowa’s Democratic caucuses.

Ministry has announced a tour to celebrate the 30th(!?) anniversary of The Mind Is A Terrible Thing To Taste with special guests KMFDM and Front Line Assembly, and HOLY SHIT the 1990 me wants to buy tickets. This would have been a dream show for me back then.
‘They know us better than we know ourselves’: how Amazon tracked my last two years of reading | Technology | The Guardian:

Amazon says it does not share what individual customers have highlighted with publishers or anyone else, a spokeswoman said. The highlights are logged to sync reading progress and actions across devices, she said. Aggregated data is used to show which parts of books have most frequently been highlighted, as Kindle customers can see while reading. It does say the data is used “to provide customers with products and services, pay content providers and improve the reading and shopping experience”, the spokeswoman said.

From my reading history, which included books on self-help and mental health, Amazon could easily make inferences about my personal health, career and hobbies. Even the time of day I read or the speed at which I turn pages can provide insights on personal traits, said Stacy Mitchell of the Institute for Local Self-Reliance.

“It is hard for us to wrap our minds around what artificial intelligence enables Amazon to do with this data,” she said. “The kinds of nuanced correlations Amazon is able to find through analyzing that data is beyond what we can conceptualize as human beings.”