The volume of paper mail Comcast sends me trying to get me to sign up for their crummy service is pretty astounding.

Sorry guys—my municipal broadband is four times the bandwidth at a third of the cost, and the few times I’ve had an issue with it, an actual human who lives in my town has picked up the phone on the first ring.

Autocorrect just changed “noise-cancelling” to “moose-cancelling,” and I am intrigued by this fictional technology.
The press really seems to be working overtime to convince me that Don Imus was not an asshole.

Call it “boundary-pushing” if you want, but his public appeal was that he made fun of and was a jerk to people who did not look like his listeners.

Forced password-expiration is dumb.
Perhaps it is simply a coincidence, but I have just gone back and watched the scene in The Empire Strikes Back in which Luke goes into the cave on Dagobah and sees a vision of Darth Vader.

It comes at nearly the exact mid-point of that film, which is now the center of the nine episodes.

I have a private theory that this scene is one of the most important in the series, and is a key lens through which the entire story should be viewed.

According to what I’m reading online, The Rise Of Skywalker, like The Last Jedi before it, is either the best Star Wars movie ever, or a complete betrayal of the story and insult to fans everywhere.

One of the worst things about current American cinema is the gross yellowish-green filter that everyone uses for every single scene. 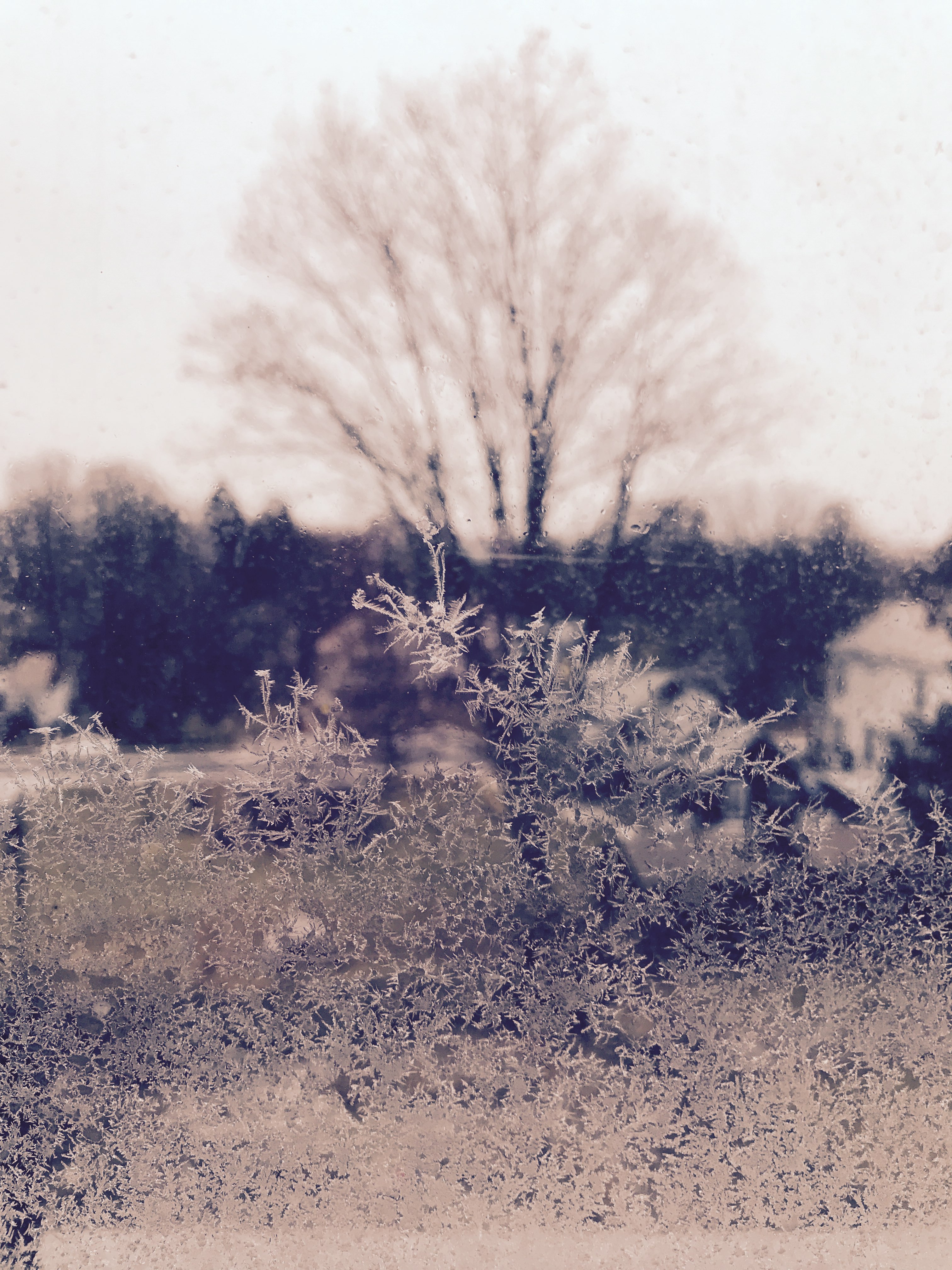