I thought I was going to hate this book, but I love it. 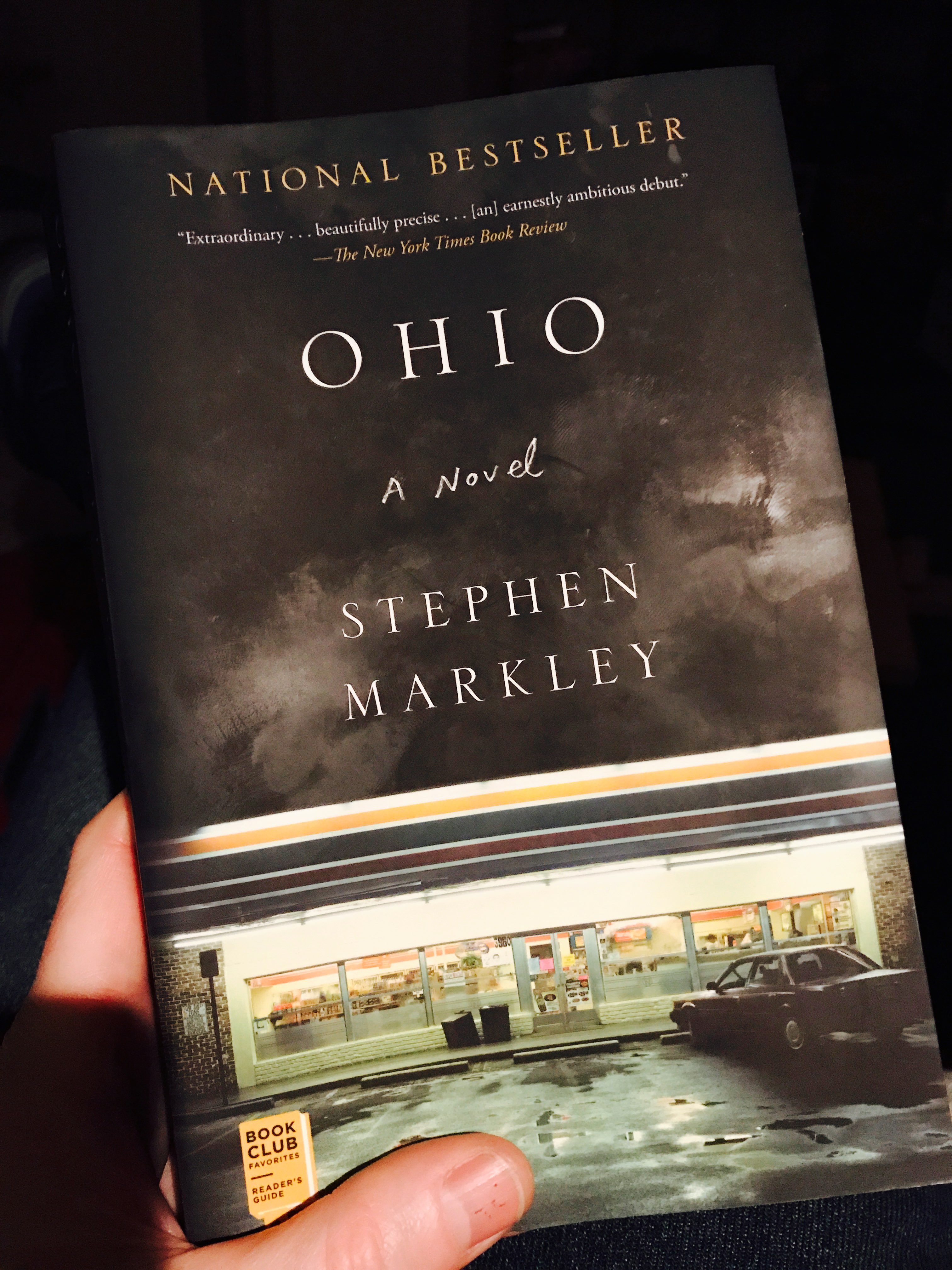 One night a few years after “Planes, Trains and Automobiles” was released, I came upon John Candy (1950-1994) sitting all by himself in a hotel bar in New York, smoking and drinking, and we talked for a while. We were going to be on the same TV show the next day. He was depressed. People loved him, but he didn’t seem to know that, or it wasn’t enough. He was a sweet guy and nobody had a word to say against him, but he was down on himself. All he wanted to do was make people laugh, but sometimes he tried too hard, and he hated himself for doing that in some of his movies. I thought of Del. There is so much truth in the role that it transforms the whole movie. Hughes knew it, and captured it again in “Only the Lonely” (1991). And Steve Martin knew it, and played straight to it.

The movies that last, the ones we return to, don’t always have lofty themes or Byzantine complexities. Sometimes they last because they are arrows straight to the heart. When Neal unleashes that tirade in the motel room and Del’s face saddens, he says, “Oh. I see.” It is a moment that not only defines Del’s life, but is a turning point in Neal’s, because he also is a lonely soul, and too well organized to know it. Strange, how much poignancy creeps into this comedy, and only becomes stronger while we’re laughing.

When my grandchildren ask me what I did in the war, I will them that I am the one who started calling it Givethanksing.
Nice. 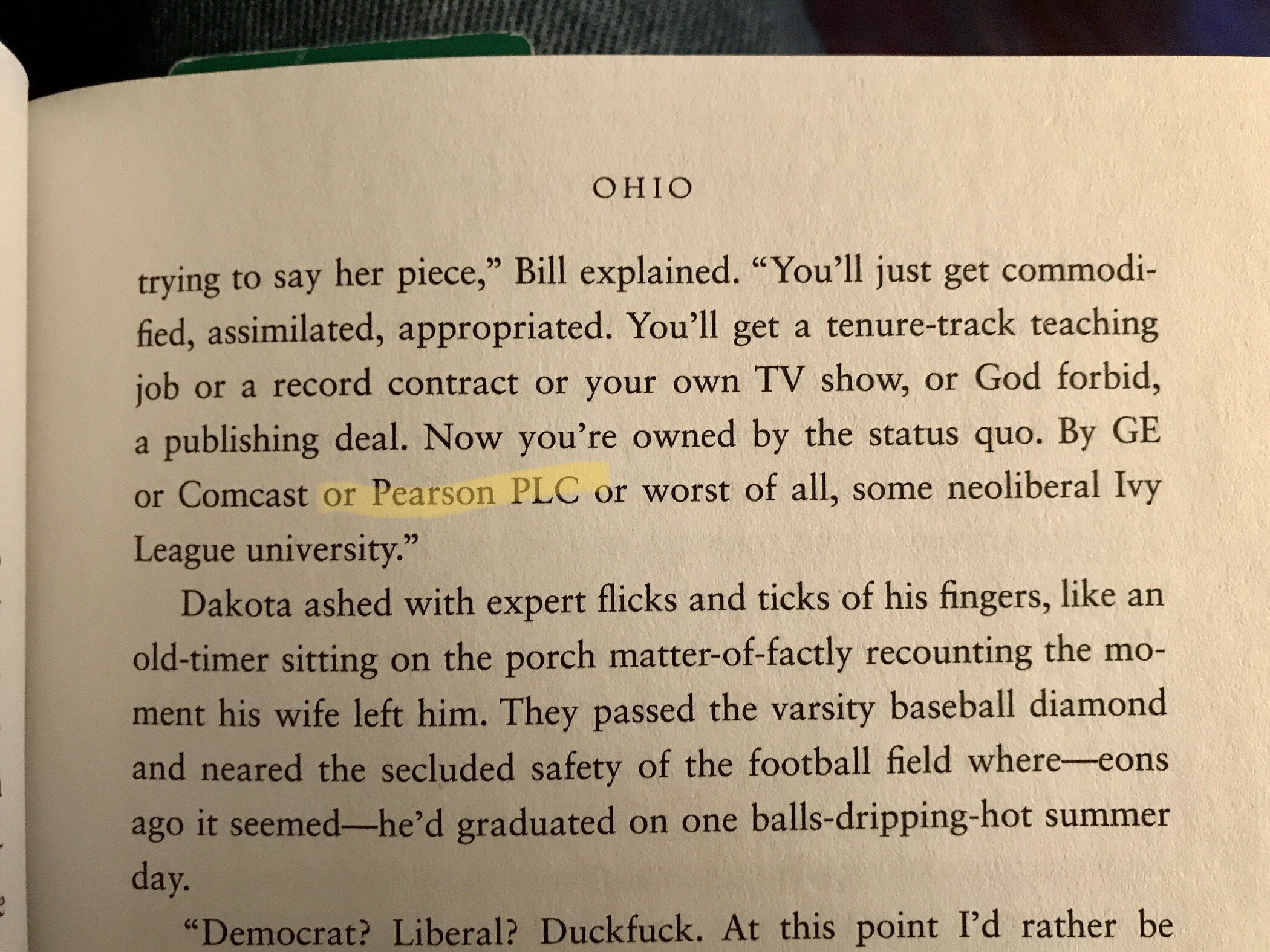 Proving once again that I am apparently constitutionally incapable of walking out of a bookstore without at least three books.
I am generally skeptical of “We live in the worst possible timeline” claims, but then I see something like this, and I wonder:

ICYMI: Guitarist and former White House counsel Don McGahn played with Winger this weekend at the MGM National. Winger had two platinum albums — one in '88 the other in '90. h/t @playbookplus https://t.co/5tfj7WKEsM

It took me a while to get around to reading this, but holy cats this book was good! I am really looking forward to picking up the second and third books in the series. 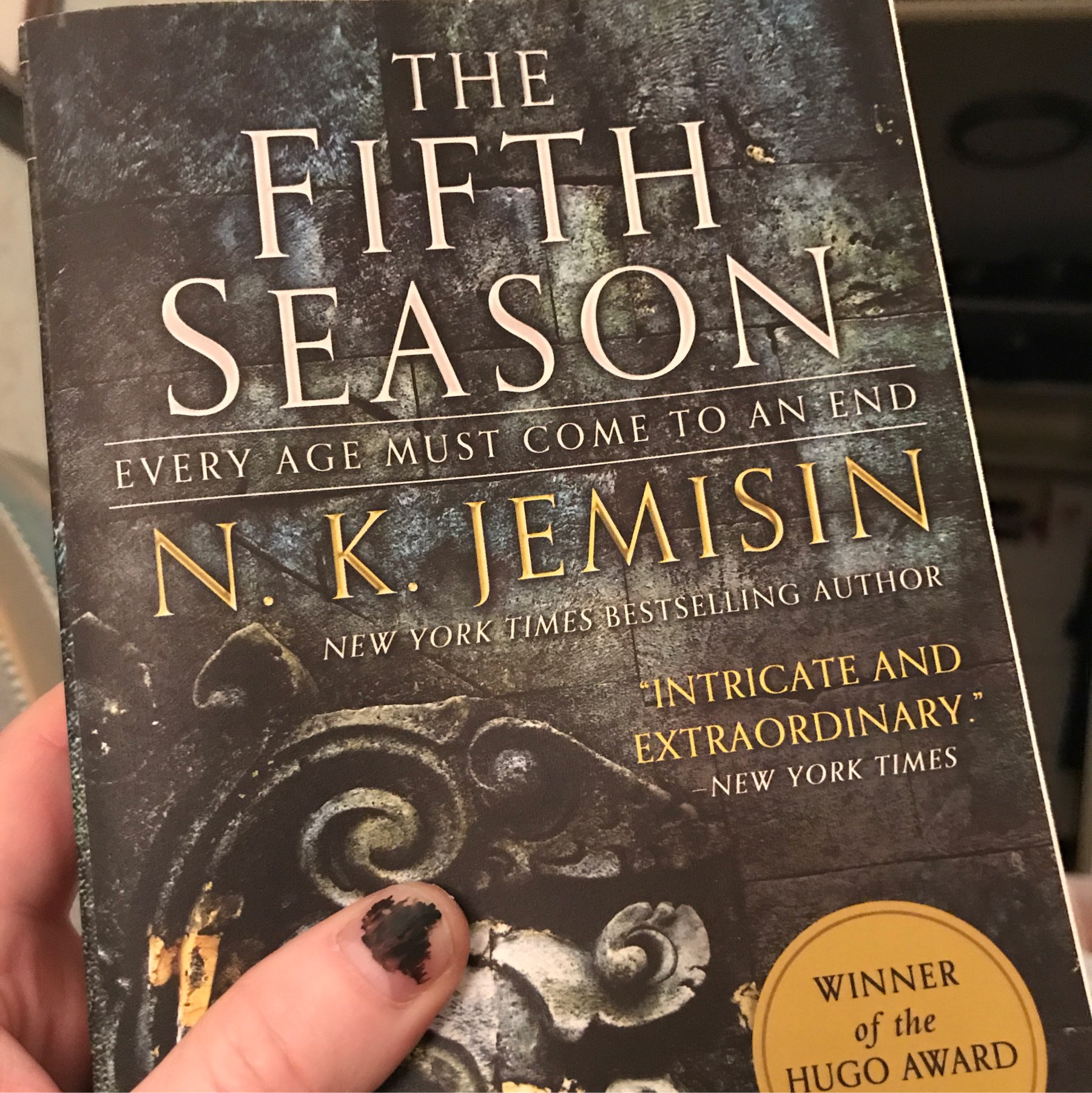 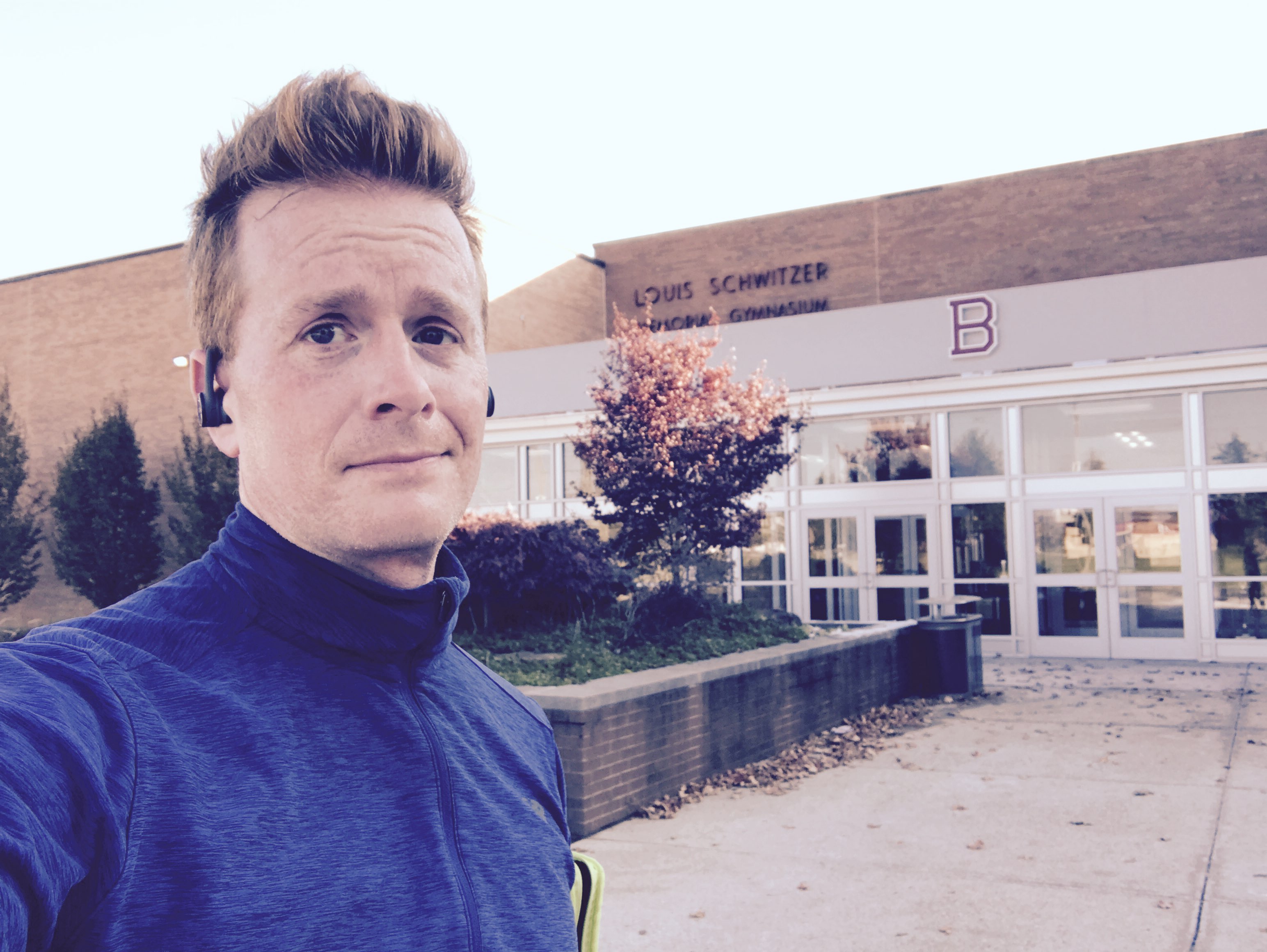 The big, awful truth about Trump that’s at stake in today’s impeachment hearings – The Washington Post:

“Every serious scholar who adheres to the view that a sitting president cannot be indicted combines that view with the belief that the impeachment process is the way to deal with a lawless president,” points out Neal Katyal. “Otherwise a president could engage in extreme wrongdoing, and the American people would have no remedy.”

But Trump and Republicans are arguing that impeachment is an illegitimate coup, and using that to justify efforts to close down Congress’ exercise of its legitimate impeachment authority.

In short, they are arguing that there is no remedy. Trump is free to use his office to rig the next election to avoid accountability at the hands of voters, and to close down efforts to constrain him from doing that — and hold him accountable for it.

This is what’s at stake right now.

What Do The Democrats Have to Prove? | Talking Points Memo:

The evidence is overwhelming. It’s not the Democrats who are on trial here, needing to prove themselves with some magisterial performance. Indeed, it’s not even really the President whose guilt is obvious and not even questioned with serious arguments. Who and what is on trial here is the Republican party, which has made it pretty clear that they are willing to countenance any level of law breaking and abuses of power so long as it is done by a Republican or at least as long as it is Donald Trump.

The Democrats’ job is to lay out the evidence in a public setting and get elected Republicans to sign on the dotted line that this is presidential behavior they accept and applaud. That won’t be difficult. They have one last chance to change their answer. Democrats real job is to clarify and publicize that that is their answer.

This isn’t pollyannish. It is simply recognizing the nature of the crisis in which the country finds itself and avoiding nonsensical, bad-faith exercises that can only end in frustration. The aim for Democrats is to set forth, calmly and clearly, what the Republican party accepts and what it is and consolidate the non-Republican, non-authoritarian nationalist vote which supports the rule of law and the constitution. Since the GOP is self-indicting, President Trump will almost certainly not be removed from office and these questions, properly set forth, will go before the people in one year.