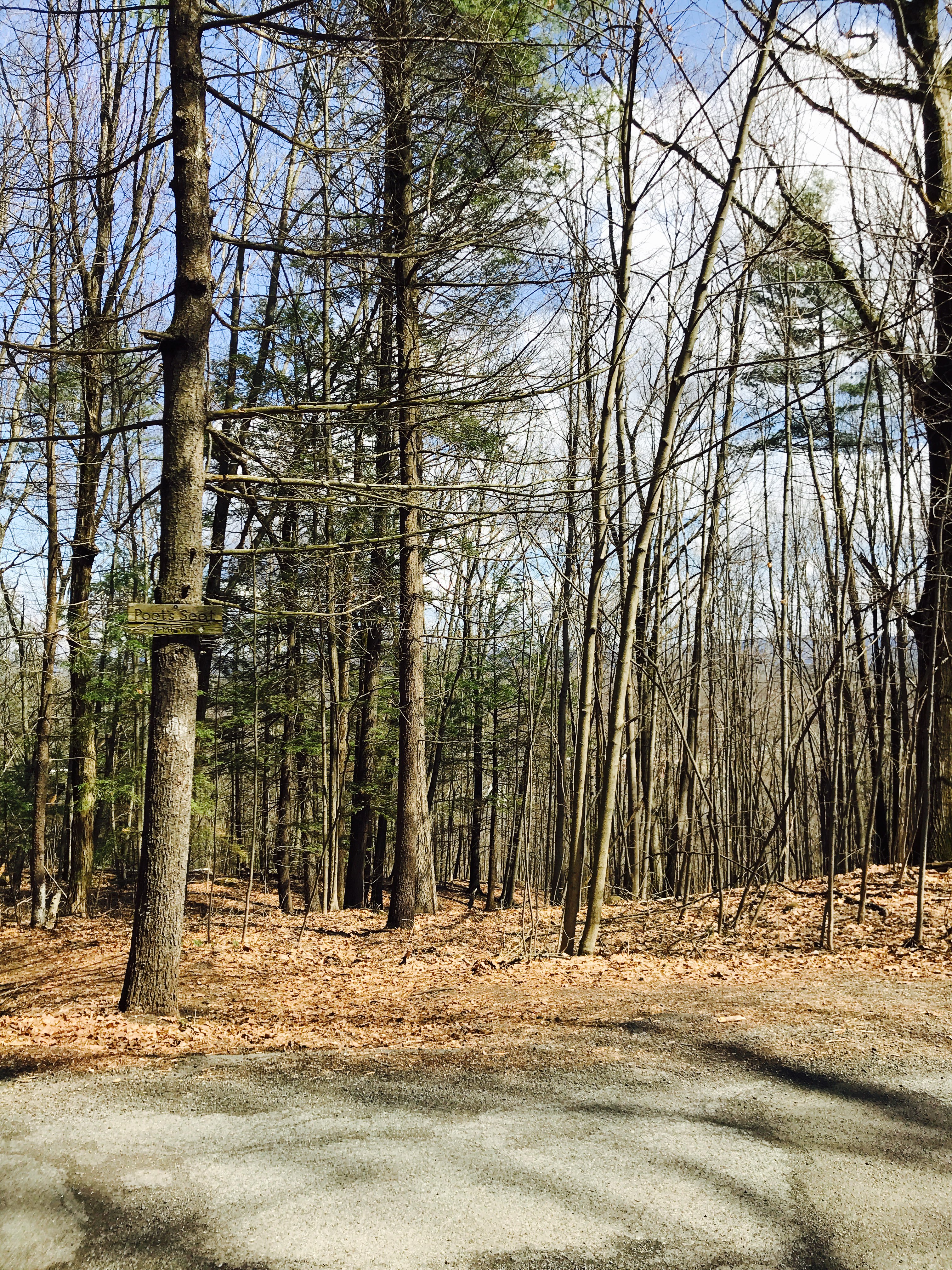 This just arrived in the mail and I am pretty excited about it. 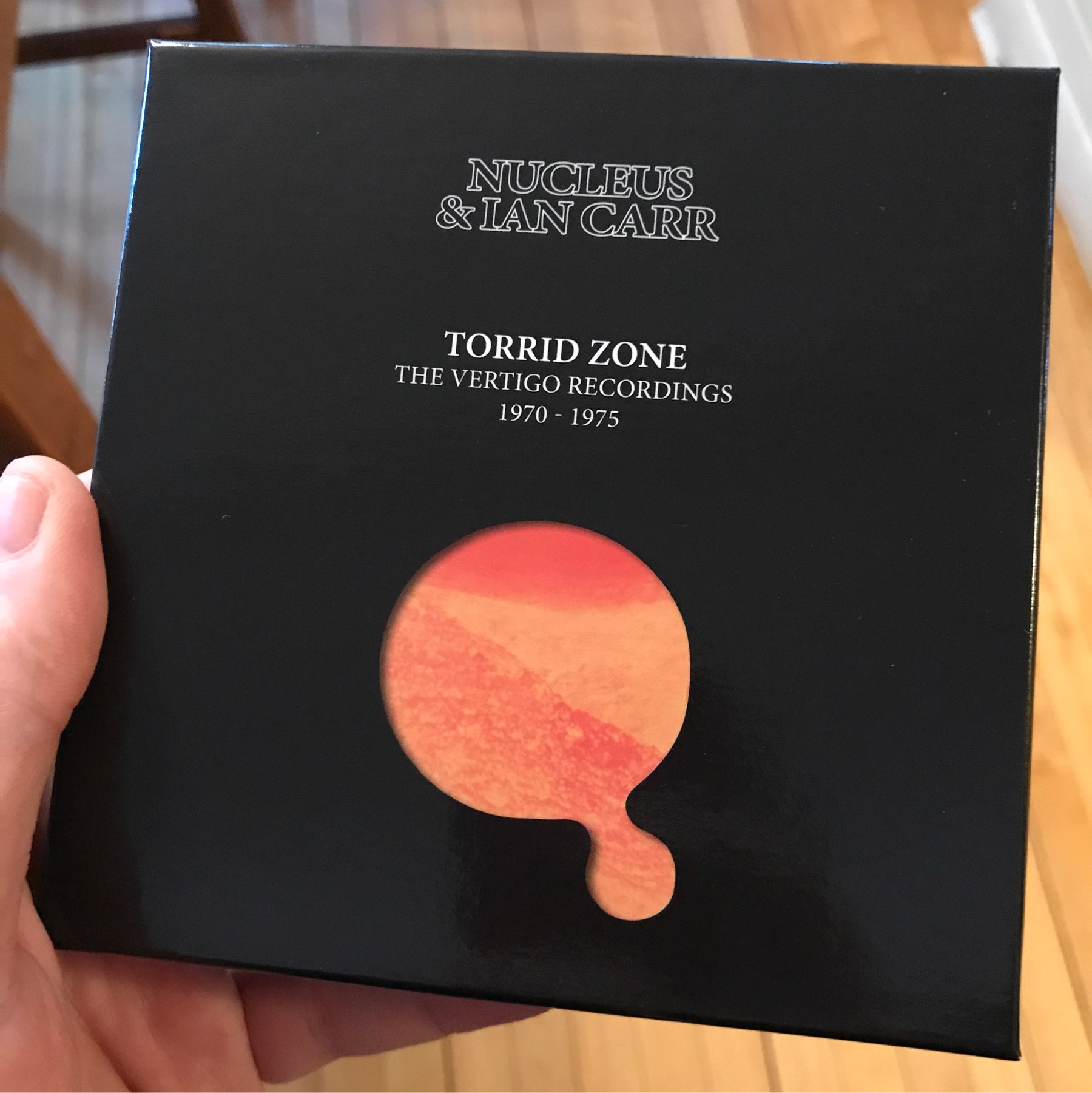 The Convivial Society, No. 15: Fortnite and the Good Life:

Liberal democratic (small l, small d) political culture has, generally speaking, also bracketed questions of the good, and it has done so by design, choosing instead to maximize freedom. (But freedom, properly understood, is only the condition of the moral life not its end.) The idea, of course, is that in a pluralistic society it may be impossible to reconcile competing visions of the good. So, particular and substantive moral accounts of the good do not get much traction in the public sphere, and such arguments do not pass the bar of ostensibly public reason. Naturally, then, such public debates, and consequently are own habits of moral reasoning, get locked into matters of measurable—which is to say supposedly objective, scientifically verifiable—harm.

It’s a rainy, dreary day here in Western Mass, and I am inclined to spend it just staring at my screensaver rather than actually working. 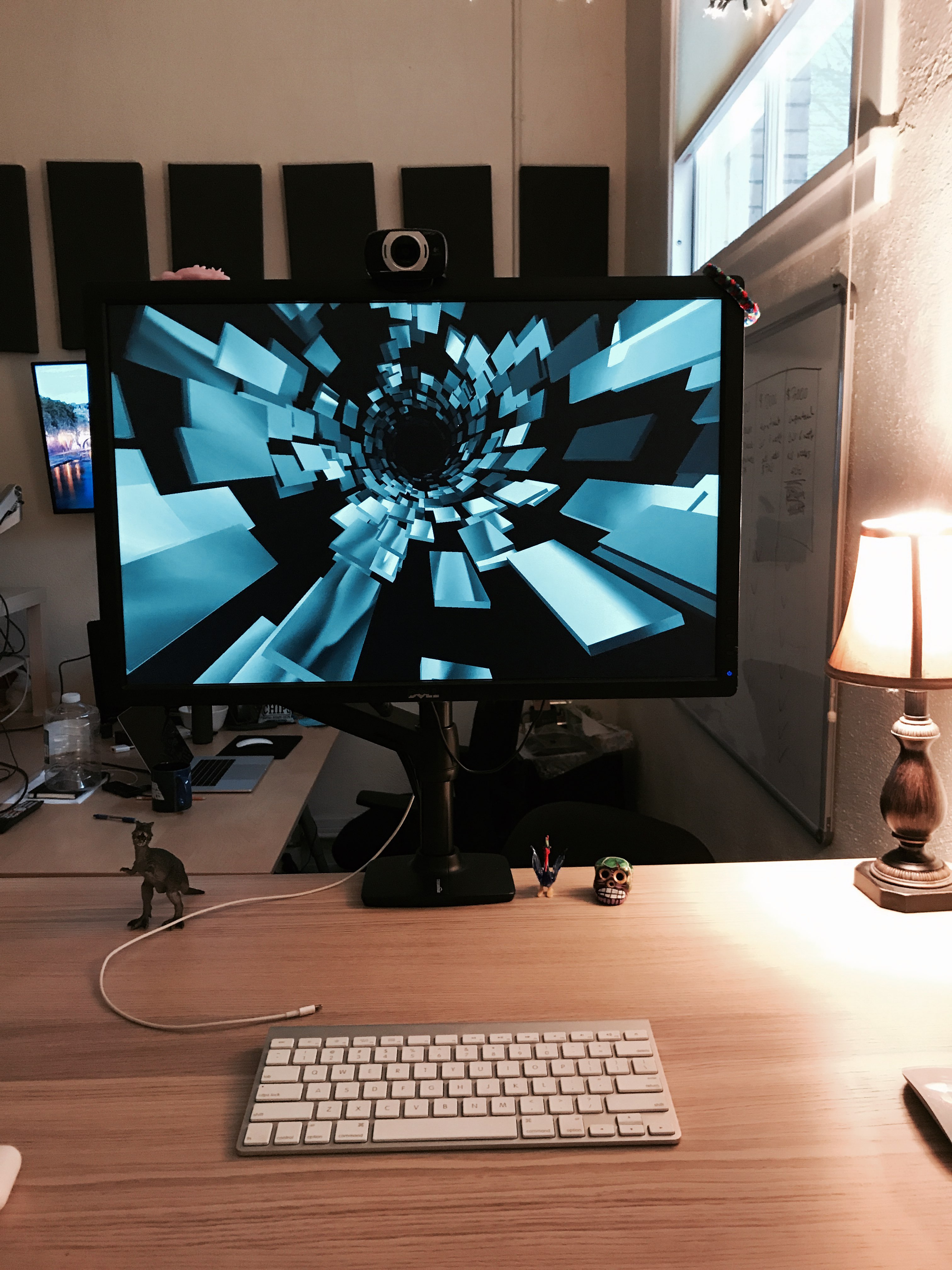 Sunday afternoon at the park 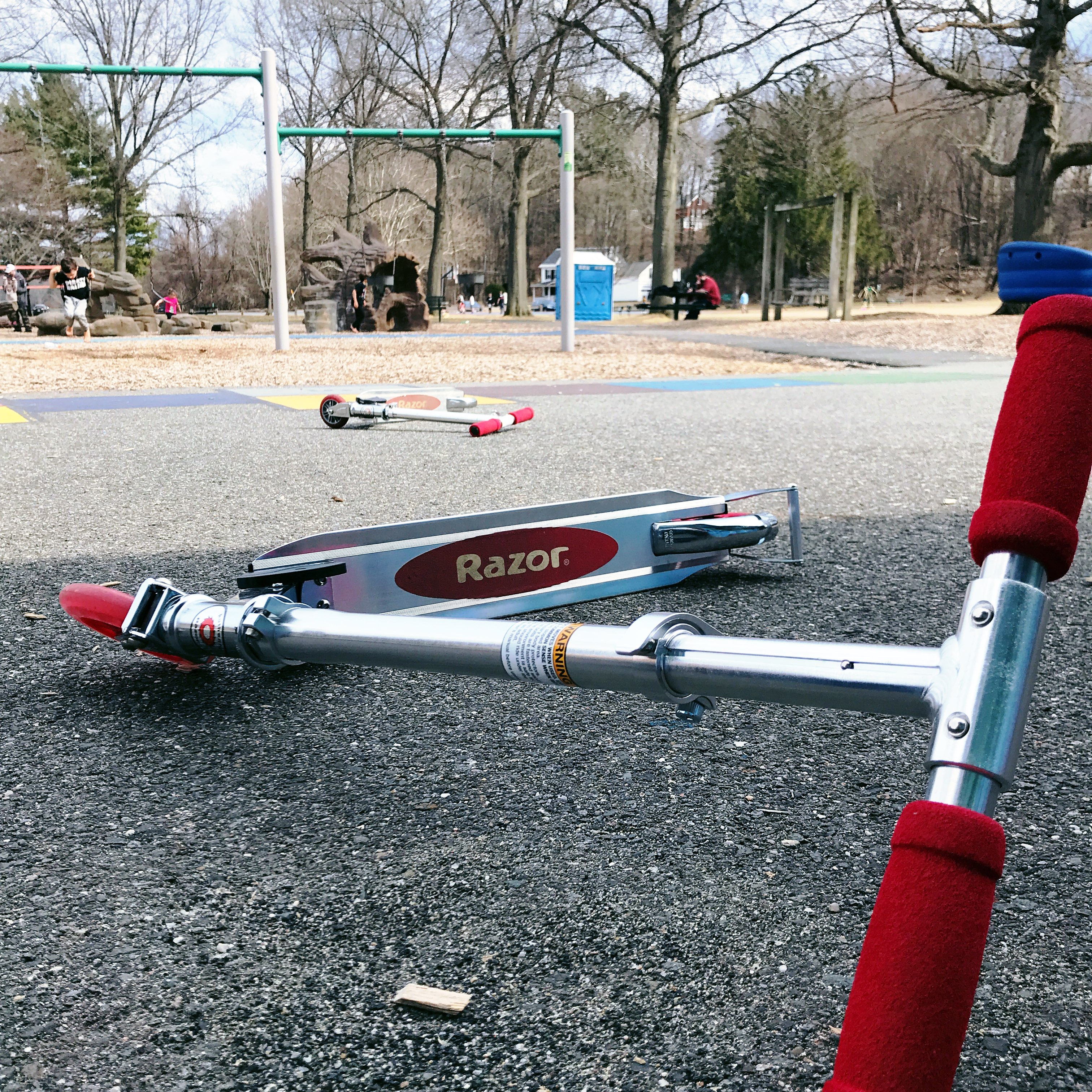 The 8yo is pretty excited about Voltron. 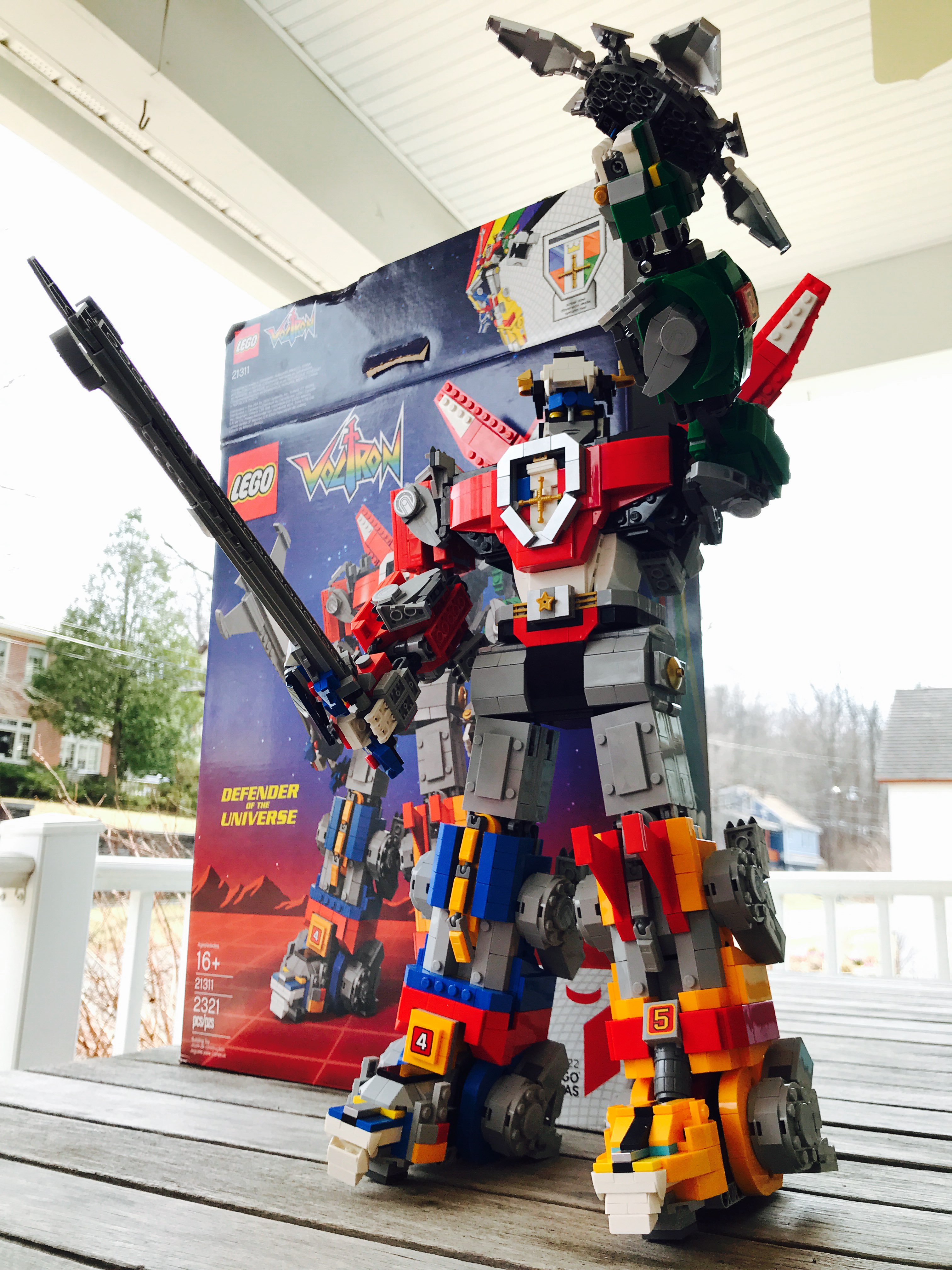 AND…. it’s snowing.
Oh, hey—the nearly useless Representative from the district down the road from me finally does something.
Discogs is a dangerous place.