It’s always so stressful starting a new volume of my journal in a brand of notebook I’ve never tried before. Will I like it? Will it be annoying to write in? This time it’s even worse because I accidentally ordered dot-grid instead of lined.
I’m usually not a big fan of Robert Reich’s political commentary, but I think he’s got it right for this piece at The American Prospect about how Trump sees all transactions as private:

Collusion means joining together in violation of the public interest. If Trump’s brain comprehends only private interests, even a transaction in which Putin offered explicit help winning the election in return for Trump weakening NATO and giving Russia unfettered license in Ukraine wouldn’t be collusive.

When private deals are everything, the law is irrelevant. This also seems to fit with Trump’s worldview.

If he genuinely believes the hush money he had Cohen pay was a “simple private transaction,” Trump must not think the nation’s campaign finance laws apply to him. But if they don’t, why would laws and constitutional provisions barring collusion with foreign powers apply to him?

As we enter the third year of his presidency, Trump’s utter blindness to the public interest is a terrifying possibility. At least a scoundrel knows when he is doing bad things. A megalomaniac who only sees the art of the deal, doesn’t.

It gets even worse when one considers that Trump is, generally speaking, terrible at making deals. 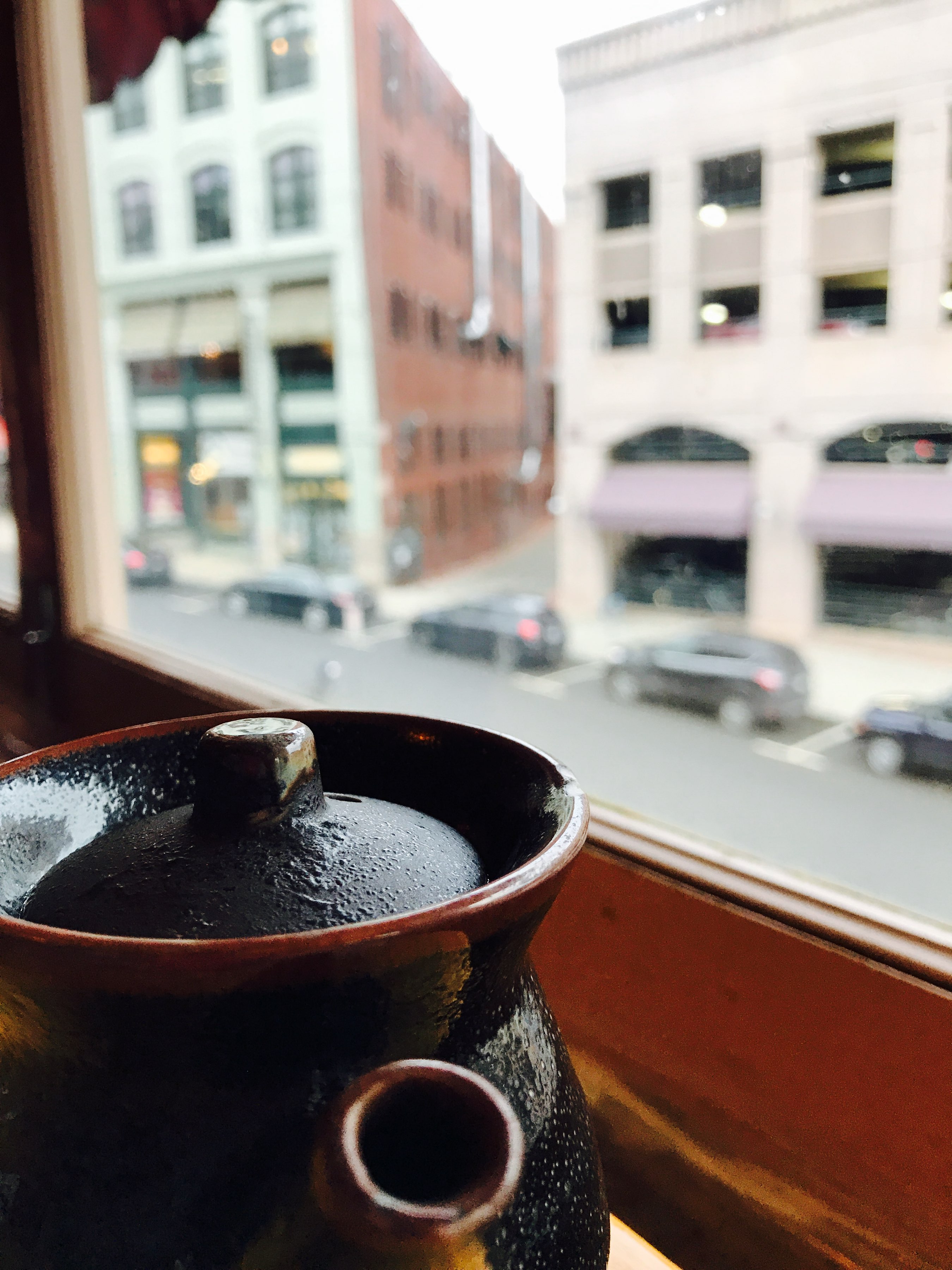 This is the inescapable reality of agglomeration, one of the most powerful forces shaping the American economy over the last three decades. Innovative companies choose to locate where other successful, innovative companies are. That’s where they can find lots of highly skilled workers. The more densely packed these pools of talent are, the more workers can learn from each other and the more productive they become. This dynamic feeds on itself, drawing more high-tech firms and highly skilled workers to where they already are.

Fine, but let’s also talk about how it benefits companies to locate themselves where there are a lot of people because it works in their favor to have employees and candidates competing against one another for jobs.

I find this piece to be disappointingly one-sided. Nowhere does Porter stop to think whether it is good for people to live in huge metro agglomerations, nor does he seem to consider that there could be other options for improving the lives of rural residents than through business. 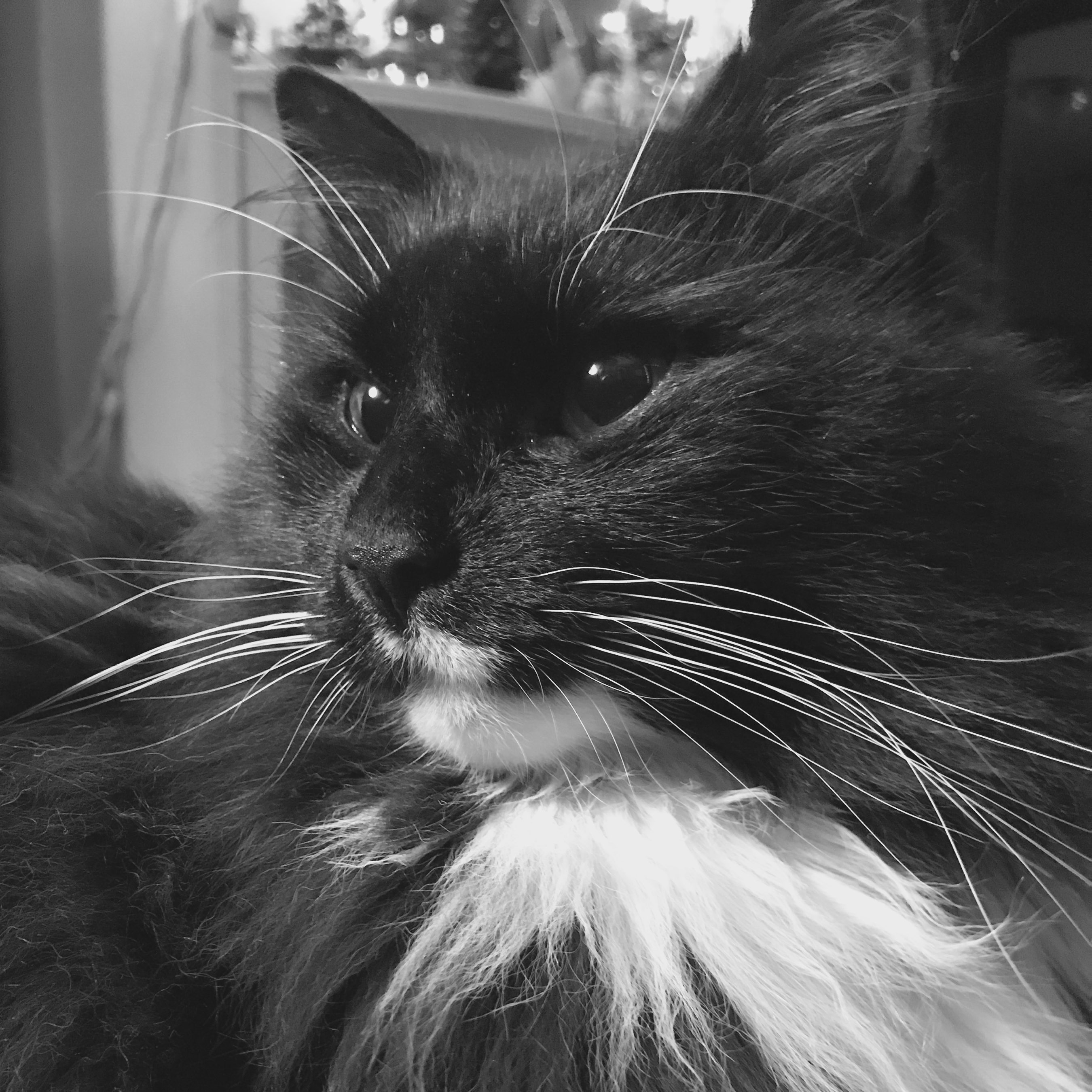 The 8yo is currently obsessed with Suzanne Vega’s “Tom’s Diner,” and we have spent the day switching back and forth listening to the original a capella version and the DNA remix.
This album is excellent. I highly recommend it. 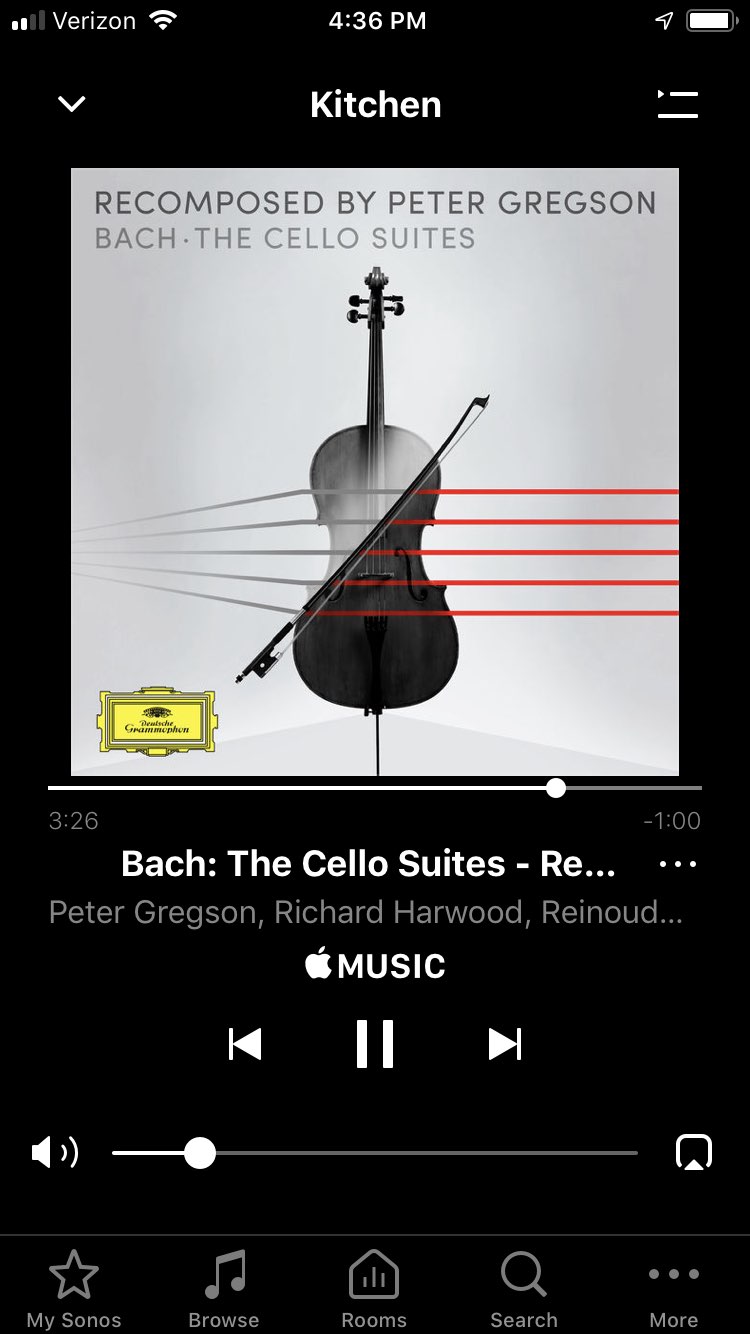 Listening to a bunch of Lush (mostly Split and Spooky) this week has led me to this fine album from Velocity Girl, which I don’t think I have listened to since the early 1990s when it came out:

It is very good, and you should go listen to it.

The morality and ethics of anyone willing to work for Trump to begin with ought to have been seriously questioned, and people who have stuck around over the last two years have no excuse.

At this point, anyone will to join Trump’s team should be immediately and permanently disqualified from any sort of government service.