This is the best version of “ Sleigh Ride.” 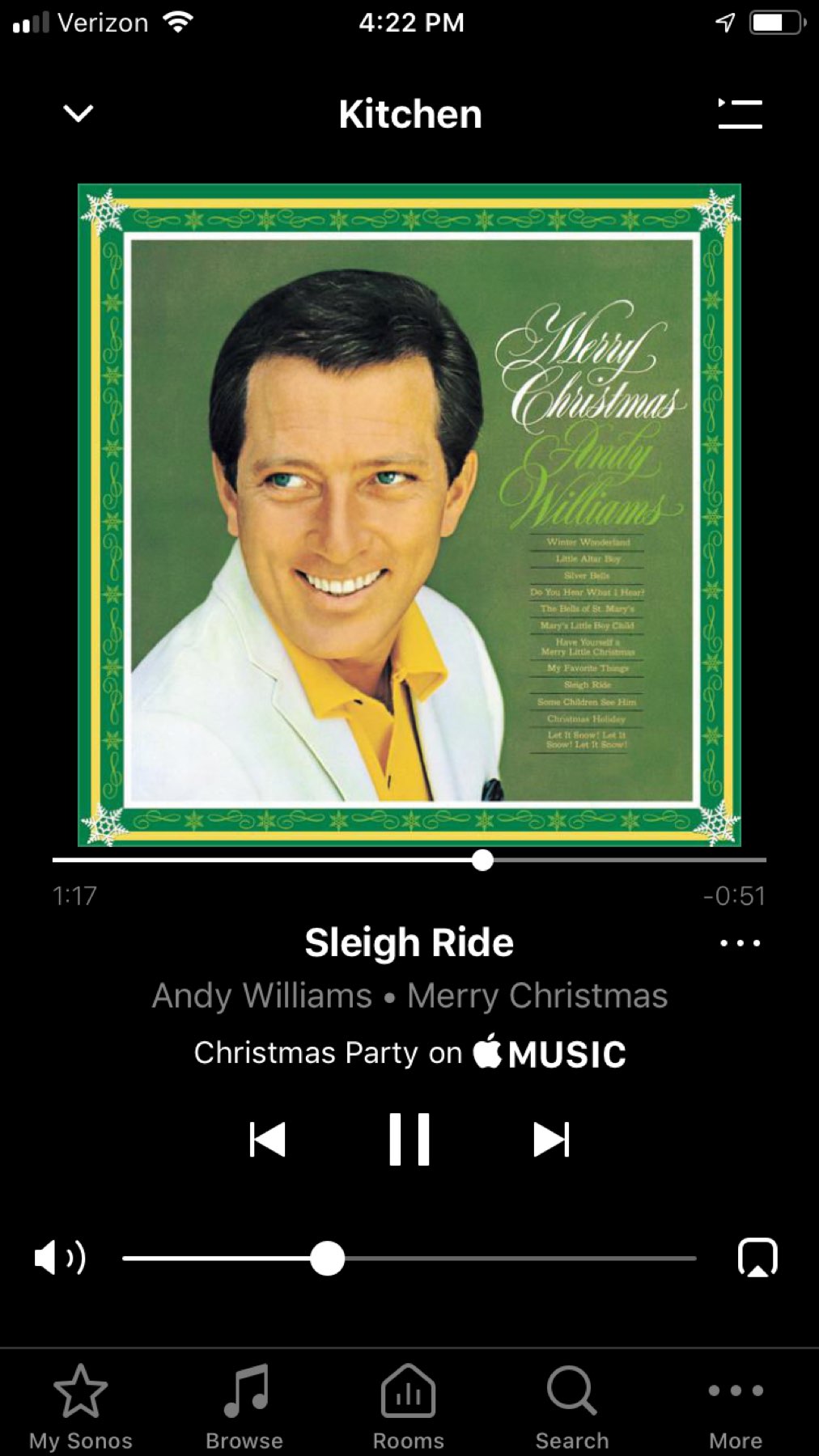 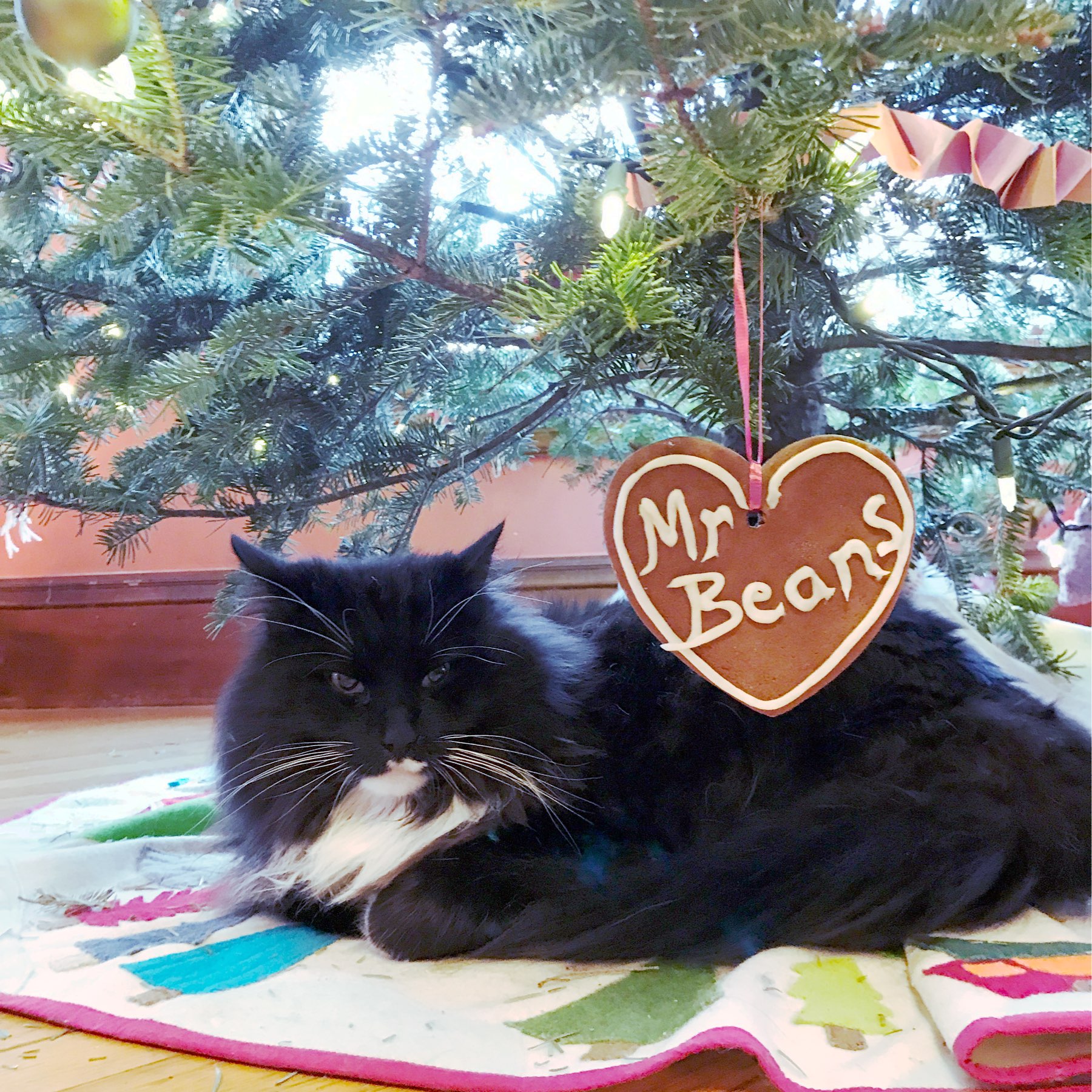 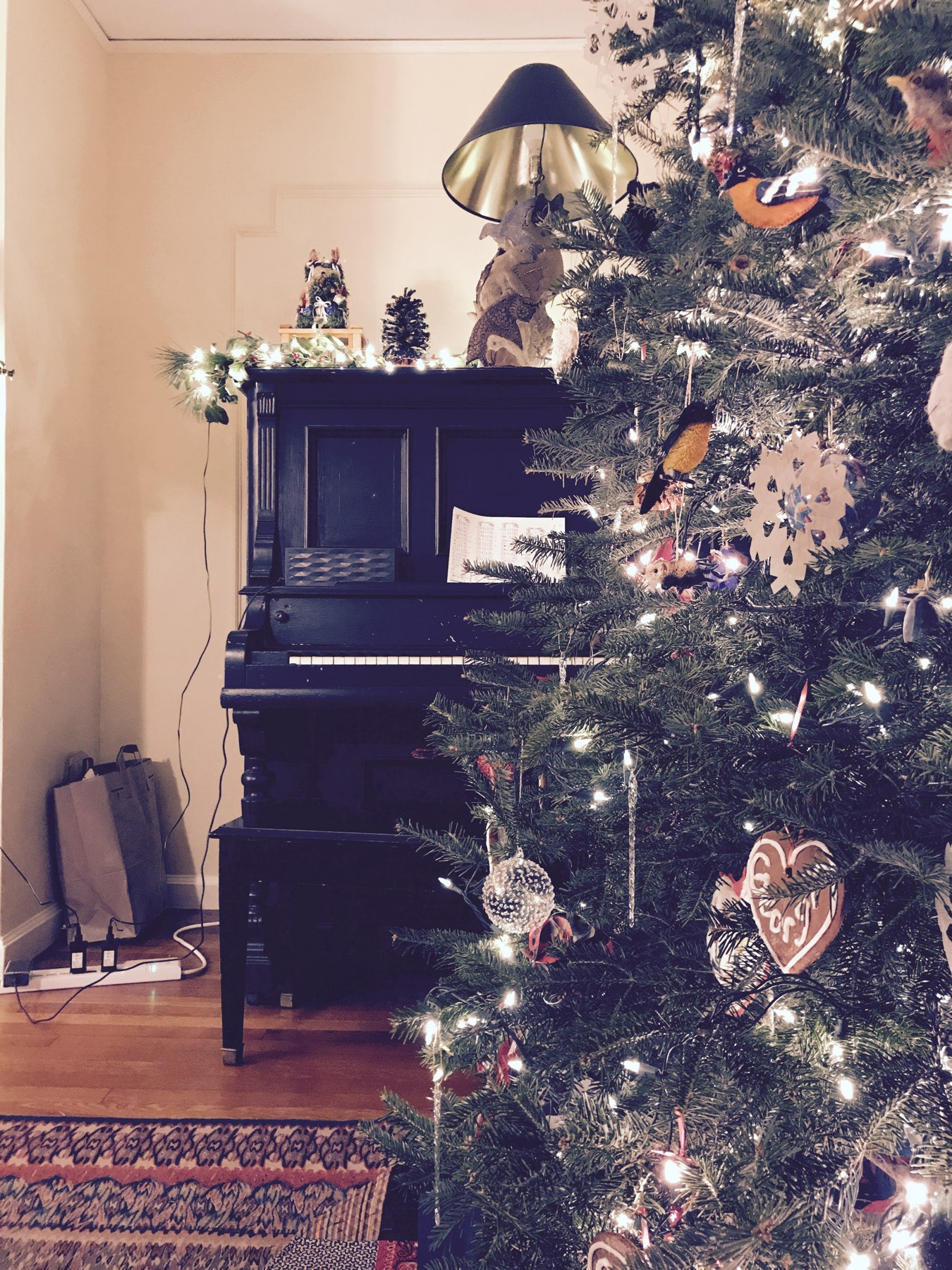 With a bunch of extra people in my house for the holidays, I have had to haul out the drip coffeemaker. It is remarkable how spoiled I have become by the Aeropress.
I am heartened to see that the acceptance of Die Hard into the Christmas canon continues to grow. We must not forget that the first Lethal Weapon deserves its place as well.
Audrey Watters is right—most of tech is a scam:

Instead of mostly ignoring ed-tech, now tech investors and entrepreneurs pour money into it and to the marketing of its associated practices, products, politics. Their designated storytellers dutifully retype the industry press releases and spread the industry narratives. These storytellers have no sense of context, no sense of history, no substantial knowledge about the subject matter, but they are well-connected and well-funded. To them, everything in ed-tech is glorious and innovative (except Blackboard, of course); and the adoption of technology, which they’re certain has never happened ‘til now, so long overdue. MOOCs, blockchain, VR, iPads, YouTube, digital flashcards — these are all poised to revolutionize education forever, the storytellers have insisted.

Until they’re not. Then the storytellers will furrow their brows and throw a line or two into a tale, suggesting perhaps perhaps perhaps there are privacy issues or security issues or sustainability questions or pedagogical problems. But any concerns are all quickly forgotten as often the very same storytellers the very next day tout the very same problematic product, no mention at all that are concerns or criticisms. Ed-tech relies on amnesia.

Ed-tech is a confidence game. That’s why it’s so full of marketers and grifters and thugs. (The same goes for “tech” at large.)

Even if you’re not in ed-tech, you should subscribe to her newsletter. It’s always smart and insightful.

Well, that would be the first version of the Nutcracker I have seen that featured one of those big inflatable t-rexes.
I got an Iodine Notebook from Elemental Paper, and it is really nice. My only complaint is the lack of a band to keep it closed, but the Tomoe River paper more than makes up for that.
Digby, talking about the prospect of impeaching Trump:

I have little hope that the Republicans will vote to remove him. It’s possible that they’ll sober up enough under the weight of their own issues with his policies and the evidence amassed by Mueller and the House Democrats. But at this point, I still wouldn’t bet on it. If that’s the case, then it will be up to the voters in 2020 to get the job done.

But that should not suggest that impeachment is a waste of time. The Democrats must compile all the evidence against this president in one place. They must present that evidence to the American people in an impeachment indictment. And they must challenge the Republicans to fulfill their duty. If they refuse so be it. The American people will be the ultimate judge and jury in the next election.

I think people like us overestimate the amount of in-depth knowledge most Americans have of this epic dumpster fire. They are busy, they have other interests, other concerns. We know the Fox and hate radio viewers are completely deluded by right-wing propaganda. But many others don’t watch any news at all or just catch a few headlines. Some are inadvertently propagandized by sophisticated social media tactics from various nefarious actors. It’s going to be up to the congress, the media and those of us who follow politics and current events with a discerning and informed eye to make sure the truth gets out over the next two years in a way that will make sense to the average person.

I think that last point is really important. For those of us swimming in this stuff all day long, it seems crazy that people wouldn’t be familiar with the details of Trump’s crimes, but I’d wager the majority of the country is not. They are going to need it laid out clearly for them.

If only any of these upstanding and very concerned gentlemen were in a position to do anything about their concerns. Perhaps, say, in some sort of public office or leadership position.