The New York Times this morning, talking about the diverse array of Democratic candidates for local, state, and federal office:

That diverse cast is teeing up a striking contrast for voters in November at a time when some in the Republican Party, taking their cues from President Trump, are embracing messages with explicit appeals to racial anxieties and resentment.

No—what Trump and his Republicans are selling is not “appeals to racial anxiety and resentment.” It is straight-up racism and bigotry.

Outlets like the Times need to stop dancing around this topic.

I think some new ink came in the mail for me today, and I am pretty excited about it. I will probably put it in the Pilot Vanishing Point.
It is a Front Line Assembly kind of morning.
So far, the main effect of Facebook shutting off cross-posting from other apps and services via their API has been that I pretty much never look at or post on Facebook anymore.
It makes me sad how much interesting stuff is still being poured into Medium. They are a user-hostile platform and you will eventually find yourself trapped there with no way to get your content out.

Get your own domain and figure out a disaggregated toolchain that will allow you to own your own stuff.

I was listening to some random political podcast while out for my run this morning, and the discussion at one point ran across one of my least favorite bits of conventional wisdom—that Trump’s win in 2016 means that voters have already passed judgement on his character and behavior. According to this argument, there is no point in looking into Trump’s past immoral behavior and crimes, because voters knew that he was a jerk and a shady businessman, and they elected him anyway.

This argument is, in a word, nonsense.

The political pundit class (and the journalists that may in their wake) may be well aware of Trump’s character flaws and shadiness, but I would suggest that most Trump voters know him as (to quote Timothy Snyder), “Donald Trump, Successful Businessman.” They know the character he played on The Apprentice, and the guy on the cover of The Art Of the Deal.

What they do not know is that he is a crook, a cheapskate, and a business failure several times over. That is the story that the current investigations and lawsuits against him will tell, and it is one that voters need to hear over and over.

So please, let’s retire this faux-savvy notion that “Everyone already knows this.”

I really should have mowed the grass before we went away on vacation. 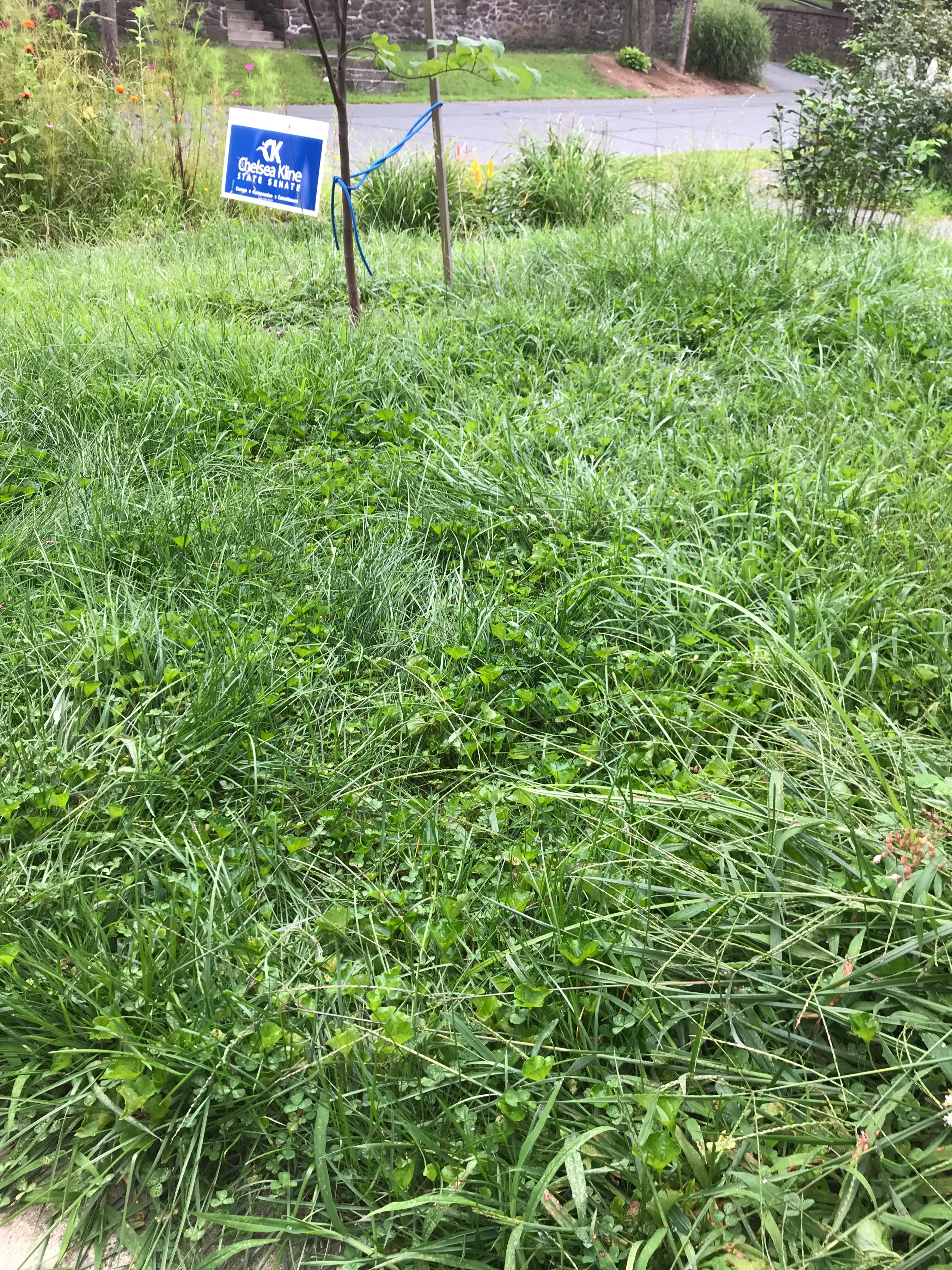 populist leaders and the defiance of norms – Snakes and Ladders:

General contempt for our institutions, government and church alike, makes them too weak to enforce their norms, which first enables corruption — the kind of corruption American Catholic bishops and members of the Congress of the United States are guilty of — and then produces populist figures who appear to want to undo that corruption. But the institutions are too weak to control the leaders either, so those leaders are empowered to do more or less whatever they want to do. This is the case with Trump, who will surely last at least until the 2020 election, and also, I think, with Francis, who will probably last until he dies or chooses like his predecessor to resign.

Moreover, since neither Trump nor Francis is interested in doing the work needed to repair their corrupt institutions — they don’t even have any incentive to do so: the ongoing presence of “swamps” is what lends them such legitimacy as they possess — all the products and enablers of corruption are safe. This is why the American bishops who spent decades enabling and hiding sexual abuse are probably feeling pretty good about their prospects right now.

Running Windows 95 in an “app” is a dumb stunt that makes a good point | Ars Technica:

But Windows 95 (and software that runs on or requires Windows 95) was an important piece of computing history. I think a case could be made that it’s Microsoft’s most important Windows release of all time, and its influence continues to be felt today. Not only was it technically important as an essential stepping stone from the world of 16-bit DOS and Windows 3.x to 32-bit Windows NT, and not only did it introduce a user interface that’s largely stayed with us for more than 20 years—Windows 95 was also a major consumer event as people lined up to buy the thing as soon as it was available. A full understanding of the computing landscape today can’t really be had without running, using, and understanding Windows 95.

I was a beta-tester for Windows 95 (and the MSN Network!). It is hard to overstate how astounding the OS was the first times I booted it up

Microsoft has taken a lot of shit over the years—much of it well-deserved—but 95 really was a great OS.

I was feeling annoyed at the news that the Eagles’ Greatest Hits 1971-1975 is now the best-selling album of all time, but then I realized it could have been worse.

It could have been The Steve Miller Band’s Greatest Hits.