From the very end of a story in today’s NYT:

Mr. Weisselberg’s loyalty to Mr. Trump stood out in a recent deposition he gave for a lawsuit against the Trump Foundation. Filed last month by Barbara Underwood, the New York State attorney general, the lawsuit accuses Mr. Trump and his adult children of improper political coordination with the presidential campaign and other illegal conduct.

One morning in January 2016, Mr. Weisselberg recalled, he was abruptly asked to fly to Iowa with the foundation’s checkbook for a campaign event that also served as a fund-raiser for veterans. He raced through a dental appointment to make the plane that same evening.

He started to explain why the checkbook was necessary, saying, “In case there was any money being collected, which I thought was … .” Then he broke off, saying simply: “It doesn’t matter what I thought. He’s my boss. I went.”

You thought it was what, exactly, Mr. Weisselberg? Improper? Illegal? Please do go on.

If the Southern District keeps the pressure on, he’ll flip. They all will, because Trump has no friends.

So I see that Atlassian has decided to get out of the real-time communication business and hitch its wagon to Slack.

I can’t say that I will shed any tears at the demise of HipChat, but I am never happy to see a proprietary silo like Slack continue to cement its hold on a market.

It seems to me like Slack’s main appeal is that IRC is hard to configure and secure and that there is no clear leader when it comes to more open group chat platforms. I get that IT departments are reluctant to dive into something like Matrix.org(https://matrix.org/blog/home/)(although if I was able to get it set up and running in day or two, it can’t be too tough). However, I believe there is value in having ownership and control over the tools we to do our jobs, even if those tools are not our core business.

There is literally zero value in going on about how if Obama had done what Trump just did, Republicans would be losing their shit.

Dear companies and organizations sending me emails: The only correct response to me clicking the Unsubscribe link is a message that says “You have been unsubscribed.”
The House Freedom Caucus is a bunch of nitwits.
A week of rain and storms has brought us our first sunflower! 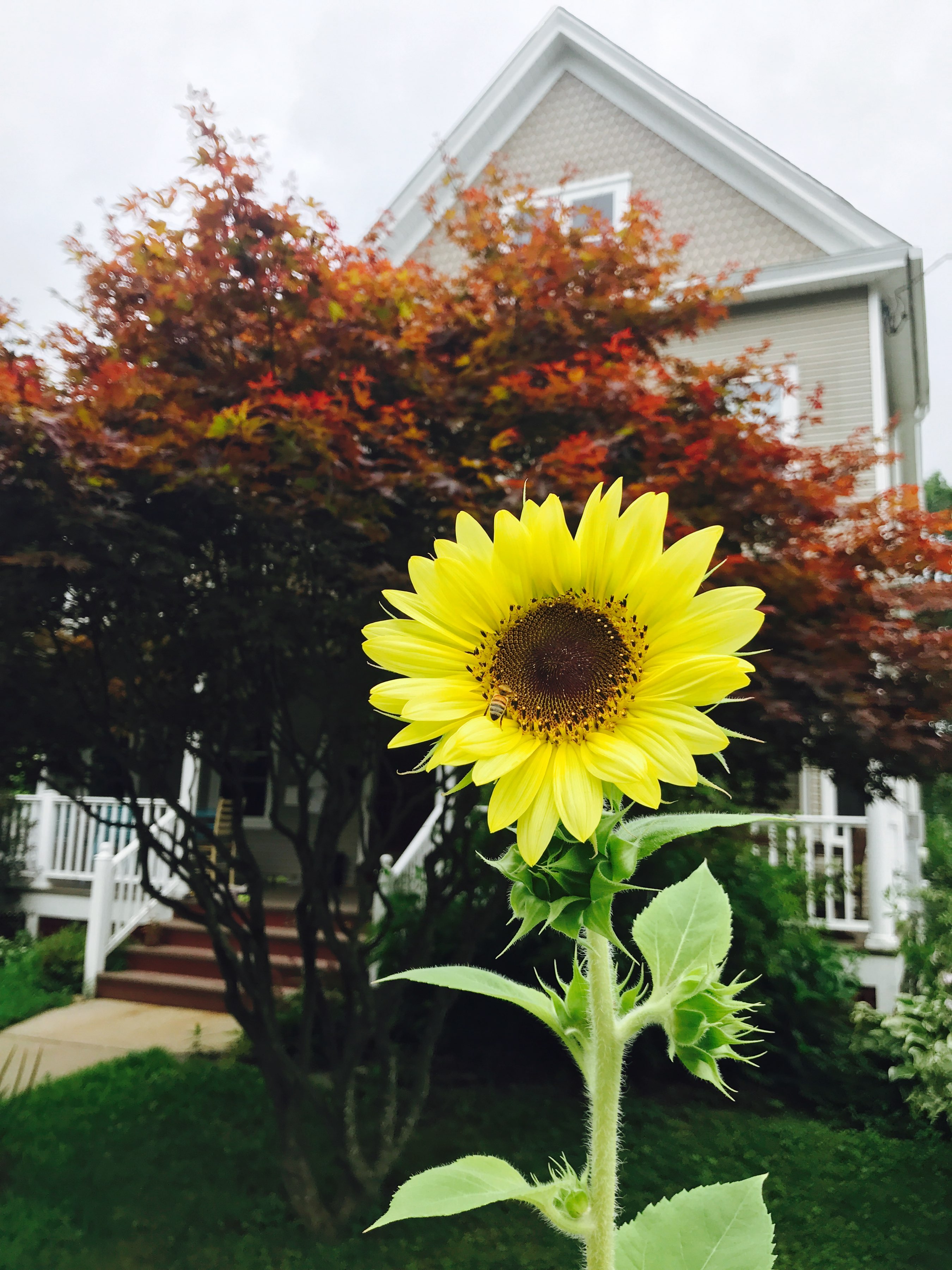 Why do we assume that enlightenment or renaissance have to come after feudalism?
You should go buy my friend Art’s shirt from CottonBureau. 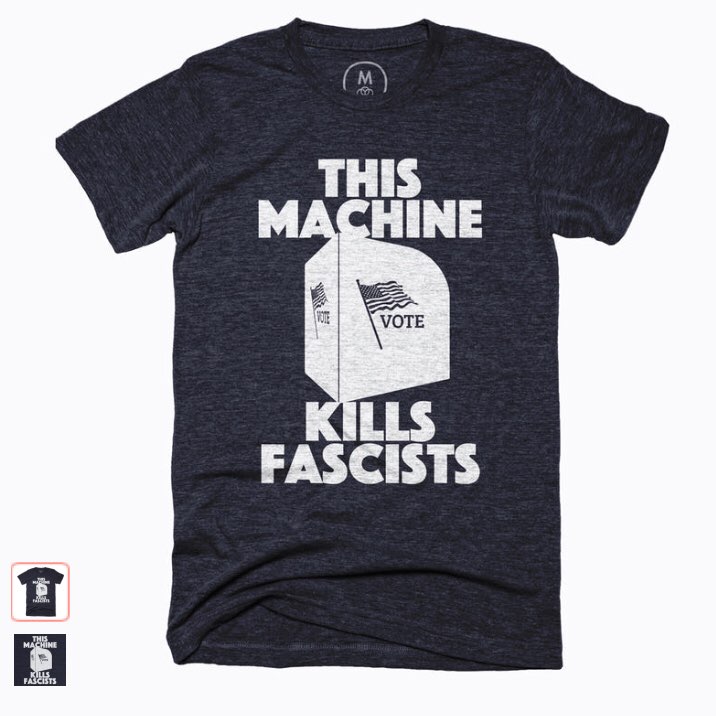 The problem is that it was the assured predictions, the 85 percent chance of victory, the promises of inevitability, that landed us in this fucking mess to begin with. It will be tempting to have a million conversations over the next few years in which we stroke our chins and ask wise questions about Elizabeth Warren’s chances. Those who are used to being called upon as consultants and political gurus will wonder, like Beltway Carrie Bradshaws, whether America is ready for a female president. Experts will run the numbers, talk to focus groups, tally up the probabilities, and churn through the losses we’ve already sustained. They’ll tell us to stay safe and center, or to bank left because that’s the trend, or that Warren isn’t left enough to be on trend. They’ll argue about whether the way to win is to attack Trump or talk health care. Some will contend that turning to another woman — another older white blonde who can be portrayed as imperious and shrill — will mean doom; others will insist she’s our only hope.

To everyone writing their “The Helsinki summit was a distraction!” takes, no it wasn’t. Trump is just bad in multiple dimensions simultaneously.